A NEW VR game gives players a simulated experience of being in a nice pub alone, enjoying a pint and not being bothered by anyone.

Lone Daytime Drinker gives users the choice of 18 pubs around the UK, a full range of drinks, some battered Lee Child books and more than 450 individually-rendered NPCs who will leave you blissfully alone.

Game designer Tom Logan said: “You can watch football if you want. Unremarkable Championship games, that pass the time.

“Whenever you slouch up to the bar there’s a fresh one waiting, crisps as desired, there’s no urinating next to strangers and there’s never a fucking act on.

“Smoke ‘em if you got ‘em, tabletop Galaxian, toasties, and the option of a sleeping dog. That’s DLC, an extra £8.99.

“Honestly, you won’t believe how thrilling it is just to get a bit of bloody peace and quiet. And you can put November Rain on the jukebox and nobody gives a shit.

“I do it instead of sleeping. It’s home now.”

Man who waves at 'car twins' still at large 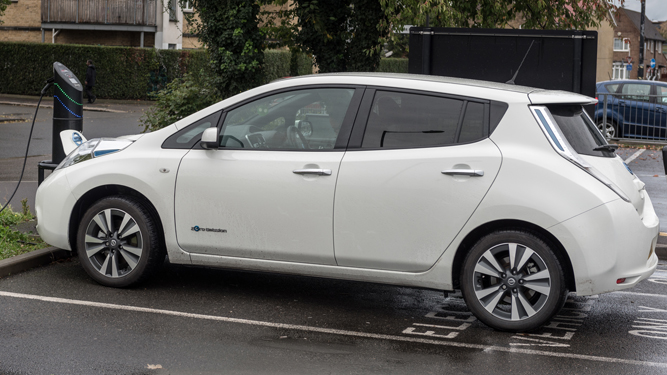 A MAN who waves at every car that is the same make and colour as his is still at large, authorities have warned.

The individual has been sighted on several occasions waving enthusiastically at fellow white Nissan Leaf drivers, sometimes with what appear to be young hostages in the car.

Motorist Mary Fisher said: “I was driving to the shop when I noticed a stranger frantically waving at me, beeping and flashing his lights.

“When I got closed he rolled down his window and shouted ‘hello, car twin!’ Is this some kind of sex thing?”

A police spokesman said: “This man is armed with a gormless grin and an irritating zest for life. We urge the public not to approach him under any circumstances.

“The message is clear. They make a lot of each kind of car. Nobody cares. Fuck off.”