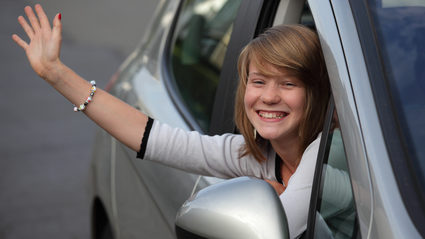 WINDOWS 10 has been condemned by Amnesty International as cruel and inhumane.

Millions of people across the world have been wrongfully imprisoned in the latest version of the operating system, which stops them using the internet, communicating by email or even printing messages asking for help.

“I kept being warned it was coming, sure, and now I wish I’d packed a USB of my favourite files and headed for Linux where men still breathe free air, but it’s too late.

“I’m trapped in a hellish OS, tortured 24 hours a day, no longer allowed even to see photographs of my family because it can’t find the files.

“Please handwrite me a letter on paper. It’s the only communication I can receive now.”

An Amnesty spokesman said: “If you thought punishment like this were left behind long ago, in the dark days of Windows Vista, think again.

“Death would be a merciful release for its victims. Or they could just use the internet on their phones.” 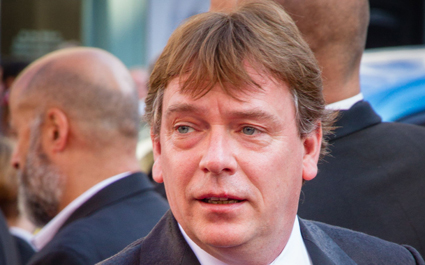 EASTENDERS is to surprise viewers with a storyline where Ian Beale watches old episodes of the show on UK Gold and questions the nature of reality.

Forthcoming episodes see Ian Beale taking time off work with a chest infection and watching daytime TV, during which he discovers old Eastenders episodes showing the exploits of his younger self, friends and family.

A BBC spokesman said: “It’s going to trip him the fuck out.

“He’ll be seeing the lives of everyone he knows presented as fictional entertainment, but the interesting thing is nobody else can see what he sees, or at least if they can they refuse to acknowledge it because it’s too much of a ‘mindeo’.

“It’ll be like The Truman Show only you won’t be rooting for him in the slightest because it’s Ian Beale.”

The spokesman added: “We’re thinking Phil Mitchell might be shown previous episodes of the show where his drinking impacted on the people around him.

“It’ll be like a science fiction soap opera intervention.”