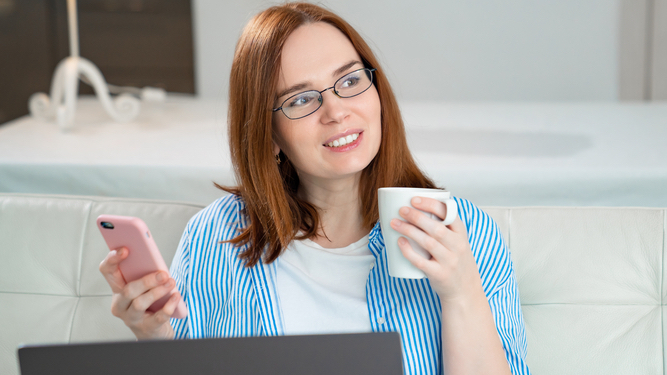 A WOMAN is idiotically wasting a large chunk of her life rereading emails and WhatsApp messages the moment she has sent them.

Joanna Kramer is unable to resist checking all her work and personal messages to reassure herself that she is both highly professional and extremely witty.

Kramer said: “What kind of loser would calmly move onto the next task after sending an email? I open up my Sent Items and read the whole message one more time.

“I don’t know exactly why I do it. I think it’s so I’ll be delighted afresh by the quality and wit of my written communications. I sent a hilarious one to Gavin earlier about socks.

“Sometimes I even reread the message I was sent too, so I can feel pleased with how well I’ve responded to something so straightforward a hamster could probably reply adequately.

“My correspondents must think, ‘Wow, what a witty, amazing person. I must have this individual in my life.’

“It’s not a waste of time and it only takes about 15 minutes per message. Except if it’s someone I fancy. Then it’s three hours.”

Is this Britain or Hell? Take our quiz 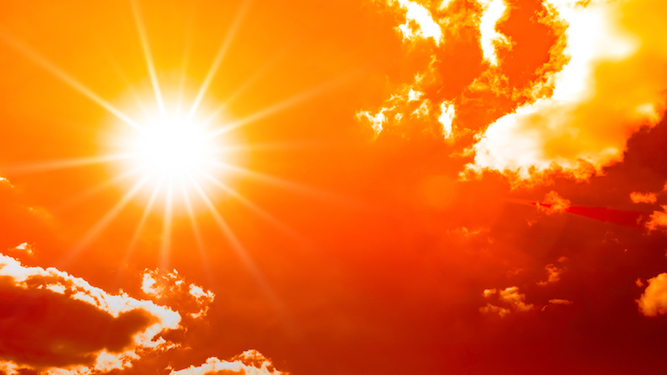 IT’S unbearably hot, anything you do might kill you and a malevolent clown is gambling with your life and future. Are you in Britain or Hell? Find out with our quiz.

A) Trapped in a box with other damned souls, writhing in the searing heat, unable to ever leave.

B) Pushing a rock up a hill. Not great, but it’s a living.

What are you doing today?

A) The same as every day – trying to whip recalcitrant imps into learning, obeying a sadistic bearded entity who makes us do agonising exercises, abandoning hope.

B) The eagle’s coming to peck out my liver again. Hurts but you get used to it, and we have a bit of a chat about the football.

What about this evening?

A) Stuck to a blazing seat with someone whose very presence irritates me beyond endurance, cycling through endless pictures on a magical torture box hoping for a distraction but finding only tedious messages about sun cream from my mum.

B) We’re having a bit of a party, demons playing skin drums with bones, lava, tridents, the works. You’ve got to let your hair down occasionally.

A) A feckless, uncaring monster who cares for nothing but his own enormous ego, indifferent to how many human souls are crushed in its service.

B) We’ve got the demon Asmodeus over here, totally cruel and twisted but a cracking sense of humour.

How did you get here?

A) Through a series of catastrophic errors and unforeseen disasters, tipping us into a spiral of doom from which it seems we will never recover.

Mostly As: You are one of the poor souls in 21st-century Britain, whose suffering will be legendary for centuries to come.

Mostly Bs: You are in Hell, and it sounds like you’re much better off there than here. Stick with it mate.