16-year-old pretty sure these aren't the real GCSEs

A 16-YEAR-OLD taking his GCSEs is confident that these are just mocks or a practice or something like that.

Wayne Hayes, who was surprised to arrive at school yesterday and discover he had a three-hour biology exam, believes this will be good training for the real thing, whenever it is.

He said: “Yeah, it was properly like an actual exam. All silent and no textbooks. I took it as seriously as I reasonably could.

“Teachers are hardcore into it though. I asked Mrs Heydecker and she was like ‘These are the actual GCSEs, Wayne.’ I was like okay method actor, don’t break character on my account.

“Though I’m not sure it isn’t counterproductive because I’m in school so much I haven’t got time to even revise, what with my online gaming schedule. They should’ve thought of that.”

Hayes is expected to realise his mistake halfway through next week’s Physics GCSE, when he will loudly say ‘oh SHIT’ before frantically calling for more paper.

Rees-Mogg to be stuffed 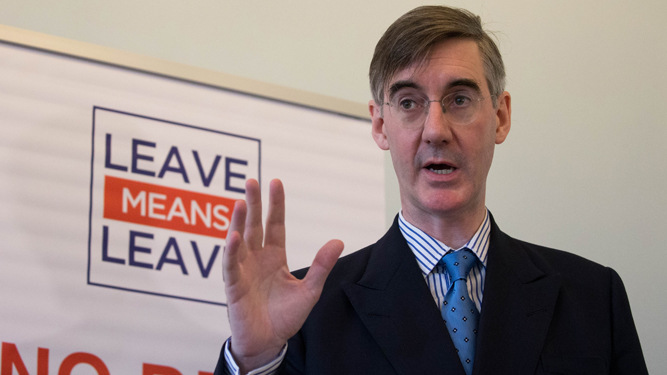 JACOB Rees-Mogg has outlived whatever purpose he once served and will be stuffed and kept in a glass case, it has been announced.

Britons have grown weary of the MP’s Brexit meddling and Victorian nonsense, and feel he should be preserved in a traditional way as a curio of a bygone age.

Office worker Donna Sheridan said: “I can’t wait to see him stuffed like one of those foxes they have in country pubs. It’ll shut him up and he loves ‘olde worlde’ things.

“They could lend him out to museums so future generations can learn about the sort of bellend the British public decided to listen to during the disastrous ‘Brexit years’.”

Taxidermist Roy Hobbs said: “Stuffing Jacob is a bigger job than I’m used to, but as long as I’ve got enough cotton wool it’s really no different to doing an extremely large rat.

“I’m planning to put him in a lifelike pose, maybe with a haughty, self-satisfied look on his face as he blathers on pompously to a TV camera.”

Rees-Mogg said: “If being stuffed means I get more attention then let my embalmment begin sine mora, which is my irksome way of saying ‘right away’.

“Just make sure they do a good job, not like the stuffed cat on That’s Life!. The last thing I want is to appear ridiculous.”