98% of Union Jacks are upside down

ALMOST every Union Jack flag in the UK is currently flying upside down, it has emerged.

The Institute for Studies found that 98% of British flags are the wrong way up, including the one at Buckingham Palace.

Professor Henry Brubaker said: It’s a quite incredible oversight on the part of the nation.

“For sailors, the flying of an upside-down flag denotes distress. It is also a gesture beloved of anarchists, as a means of saying ‘fuck the system, and tits to all forms of hierarchy’.”

Patriot Mary Fisher said: Ive turned it over three times today and Im still none the wiser. Can someone please explain this in a bit more detail?

“Is there a tiny picture of a bulldog in the blue that is only visible when you stare through it, like a ‘magic eye’ picture?

“My eyeball are starting to vibrate with the stress. The flag in my garden and the ‘No Turning’ sign at the end of my drive were pretty much my whole identity.”

Germans in last minute rush for sex with animals 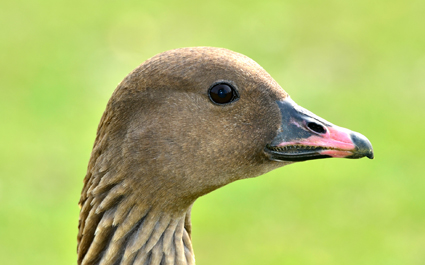 THOUSANDS of Germans last night grabbed the nearest available animal and had sex with it.

As the country’s lawmakers moved to outlaw bestiality, zoos, farms and pet shops were inundated with people offering money for one final bout of inter-species coitus.

Hans Schmelling, an architect from Dusseldorf, spoke of his relief after finding a last-minute non-human sex partner.

He said: “I can now tell my children that in 2012 I was one the last Germans to legally penetrate a goose.”