A guide to swearing for secondary school pupils 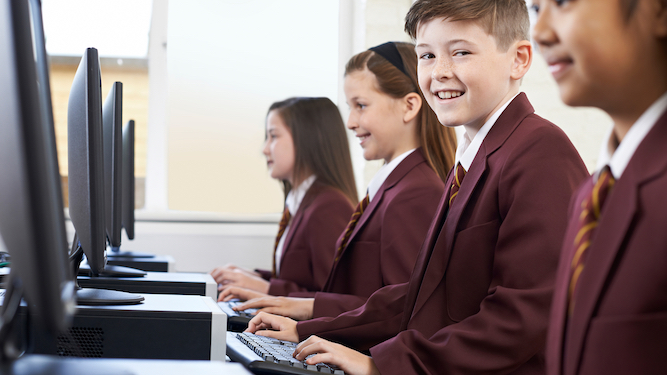 SEVEN long weeks ago, you began big school for the first time. Since then your fragile 11-year-old ears have been exposed to a smorgasbord of swearing. Join in:

You may have already been familiar with this one as an exclamation, but it’s time to start using it as an all-purpose description. Maths is sh*t. PE is sh*t. School is sh*t. Home is sh*t. If there’s something you’re not calling sh*t, you’re losing.

Ideal for the novice swearer, because technically it’s up there with the big hitters but no adult can really react because it’s the word they use to describe the everyday act of urination. Experiment with variants, like ‘p*ss it’ and ‘p*sser’, relatively risk-free.

B*llocks is one of the milder profanities, and can be used as both a positive and negative. The former, as in ‘Fishcakes for dinner? B*llocks’ is basic, so to impress deploy the latter as in ‘Chicken burger on the menu today? Aw man, that is the b*llocks’.

To call someone a w*nker is to give yourself a degree of sophistication and worldly knowledge that others will envy. It implies that you are mature to the point that you have contempt for those engaged in a traditional pubescent activity. But call the design and technology teacher it and he’ll do you.

The thermonuclear warhead of pre-adolescent obsenity, it should be used sparingly. Those schoolkids who use it every other sentence, usually while drinking a can of Monster outside a shop, dim its power. Ideally a perfectly placed ‘f**k off’ can either get you out of a fight or make one absolutely certain. 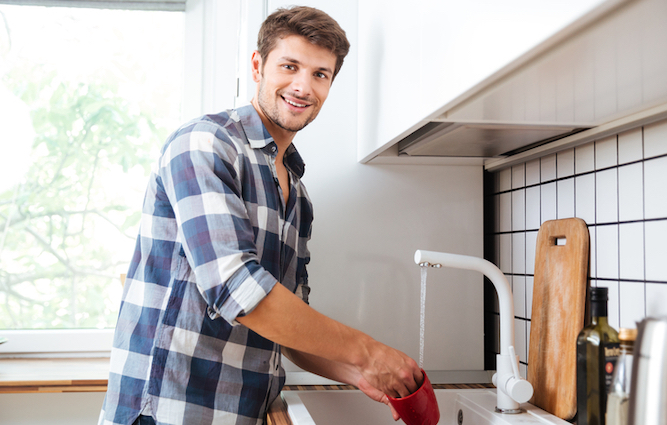 A YOUNG man currently living a happy life is blissfully unaware that his next life will be as a member of the subspecies Capra aegagrus hircus.

Tom Logan of Bristol has not even thought once about the implications of reincarnation, with sources suggesting he probably does not even believe in it.

But experts have confirmed that, based on the way he has been living his life so far, they are absolutely certain that after his death Logan will be reincarnated into a goat.

A close friend said: “He always goes on about how he'll vanish into nothingness after he dies. It's like he has no clue that he's facing a life of being milked for cheese in the mountains.”

Sources believe that, had he lived a more ethical life as a human, Logan could have guaranteed himself a very desirable spot as a penguin at Edinburgh Zoo.