Alastair Campbell 'is a tabloid newspaper'

ALASTAIR Campbell is exactly the same as a tabloid newspaper, experts have confirmed.

Using the former spin doctor’s own testimony to the Leveson Inquiry, the Institute for Studies has drawn up a list of ways in which Campbell and that which he hates are indistinguishable.

Professor Henry Brubaker said: “Mr Campbell says that tabloids ‘are taking a fact and using that to promote that agenda, and it turns out the fact is inaccurate’. He then adds that the ‘impact is now deemed to be more important than the accuracy’.

“Do you really need me to explain? Okay. Forty five minutes. Invasion of Iraq. No weapons.

“In reference to these so-called ‘facts’ Mr Campbell also says of tabloids ‘Do they know? Do they ask where they came from? Do they always know?’.

“Mr Campbell then says that whatever goes in the Daily Mail ‘is decided by Paul Dacre and that how his testimony is covered by the Daily Mail will have been decided by Dacre long before he took to the witness stand’.

“Our experiments showed that – at a molecular level – this is the same as the way Mr Campbell would decide far in advance what would one day be written by journalists working for the Daily Mirror and the Times.

“And then he says ‘there’s no transparency about the practices they use’. It just goes on and on.”

He added: “The resemblance is uncanny. It’s like they’re two peas in a pod that’s made out of shit.

“The only key difference we have been able to spot so far is that while tabloids make people feel a bit sick, they don’t blow thousands of Iraqis to smithereens.” 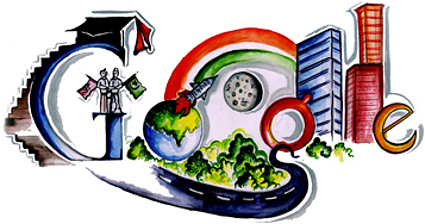