Facebook user Lauren Hewitt was excited to see that her aunt Mary had given a photo on her profile page a like, before quickly becoming confused when she noticed the date on which it was first uploaded.

Lauren said: “Like most people who aren’t old I barely check Facebook. In fact I’d forgotten that the album titled ‘Freshers Week 2K11!!!’ even existed, so god knows how my aunt unearthed it.

“I’m barely even in the picture, it’s mainly my two friends drunkenly jumping on the table in our dorm’s common room. She’s given an out-of-focus snap of my elbow a virtual thumbs up. I should really untag myself.

“This isn’t the first time she’s done this either. Holiday photos with my ex from 2014 keep getting shoved back in my face because she comments underneath them ‘Gorgeous Lauren. Can’t wait to meet him X.’ It’s like having an inept stalker.”

Lauren’s aunt Mary said: “I know Lauren loves me looking at all her old photos. Though I can’t figure out why I seem to be blocked from her Instagram.”

Amelia, Joshua, Olivia, Max: Do you have the most unimaginative name of your generation? 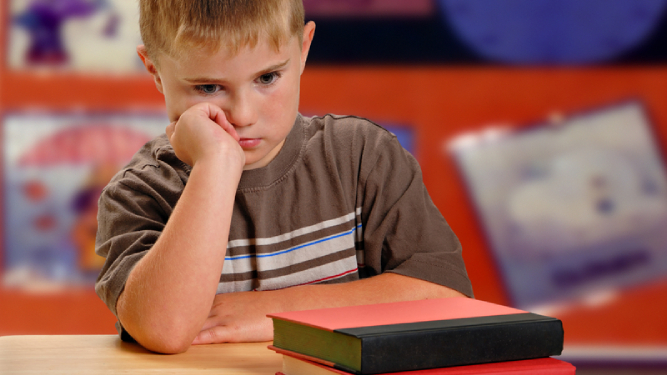 NAMING a child is difficult. Did your parents save time and effort by giving you an unimaginative moniker? Find out.

Very much a modern scourge. These twee, ‘old fashioned’ names have been rediscovered by morons, meaning the average primary school classroom is made up of 14 Lilys, 15 Olivers and one kid called Gary whose parents didn’t get the memo. If you’re embarrassed to hear your first born’s name read over the tannoy when they get lost in Tesco, don’t call them Sebastian.

Kicking back against the conventions of grammar are parents who went for ‘quirky’ spellings of existing names. Common versions like Hayley simply weren’t good enough for these visionaries. Usually they swapped out some consonants for similar sounding vowels, meaning their offspring will have to spell their name out letter-by-letter for the rest of their life. Nice one.

90s clothes might be back in fashion, but the decade’s names should be left in the past. Thankfully most of these retro names are still appropriate for humans, and even then it’s unlikely you’ll ever run into a Bart, Chandler or OJ in the wild. If anything we should feel sorry for the children who got lumbered with Tamagotchi or Cotton Eye Joe.

These are solid, practical names that you can set your watch to. Very much the Volvos of the naming world. If you have one of these names then it’s because your parents were too busy doing their sensible jobs as hairdressers and plumbers to dick about with fancy titles. Sadly these names are now used by Gen Z as a shorthand to insult boomers. Bad luck.

The future isn’t safe from weird names, and as standards continue to slip anything will be considered fair game. Before long nurseries will be home to Squid Game Jr, a rabble of little TikToks, and the odd kid called Fortnite. And if you roll your eyes at these names then the thought police will chase after you on their hover scooters to cancel you.