A FATHER has stunned his family by suggesting his daughter ‘get a sense of frigging perspective’ after a pop group split up.

Bill McKay, 43, resisted the temptation to console his 13-year-old daughter Eleanor after listening to her whining and looking at her pathetic, tear-stained face.

He told her: “It’s not even a band. It’s just some stupid, fancy-haired little pricks. Their breaking up means nothing. Nothing.

“Have you taken a look at what’s going on in Africa today? I haven’t, but I’ll bet you it’s fucked up.”

He added: “Life is nothing but a constant stream of disappointments. Get used to it, princess.”

Eleanor said: “Mum’s having an affair. That shut you up, didn’t it?” 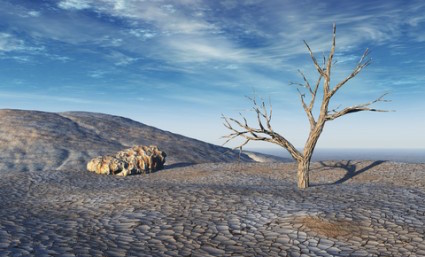 A SCI-FI buff and avid gamer is eagerly anticipating life in a wretched, post-apocalyptic wasteland.

As tensions rose between North and South Korea and stockmarkets collapsed, Tom Logan is confident that being a lone adventurer in the ravaged terrain will be more rewarding than working in IT support.

Logan stressed he was ‘ready for anything’ after watching films like Terminator 4 and Mad Max, ‘many, many times’.

He said: “I’ve also played every Fallout game on my PlayStation and I’m a pretty good shot with my cousin’s air rifle.

“Also I could do with losing a few pounds and all that exploring will be really good exercise. It’s definitely healthier than sitting in an office all day, unless you get killed by a giant scorpion.

Logan said it would still be possible to have a social life after armageddon, with bands of survivors gathering to drink moonshine in makeshift bars, possibly with ironic names like ‘Oppenheimer’s’.

He added: “There’s just no downside to living in an irradiated wilderness.”