Barista convinced someone will notice he’s playing his band's demo

A COFFEE shop barista is positive today will be the day a customer notices he is playing his band’s demo.

Martin Bishop has been playing the demo every day for the last three months without a single person asking what they were listening to.

He said: “One of the good things about working here is that I get to pick the music. So I slip our demo on about once every 90 minutes.

“We’re kind of post-rock, so we don’t use choruses or any of that bollocks. So the demo’s about 45 minutes long.”

He added: “It would be kind of okay if someone asked ‘who’s this?’ because then I would just say ‘oh, yeah this is kind of my band – we’re not on Twitter or any of that shit’.

“It’s not like I’m expecting a record company guy to come in and ask who it is or anything.

“And I would only sign if I had complete creative control.” 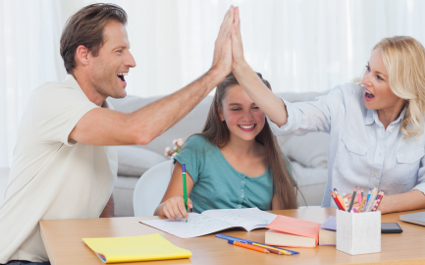 FACEBOOK is now taking down any posts that fail to boast of the user’s clear moral superiority.

Posts that are not about the joy of being a mother or sister, do not brag about athletic achievements or do not check into a desirable bar or restaurant are now in violation of the site’s terms of service and will be removed.

Joanna Kramer of Salisbury said: “There’s always that one post on your feed that isn’t passively-aggressively daring you to repost it in support of crime victims, or that annoying photo that isn’t of a glass of wine.

“Why bother posting at all if it isn’t a shot of your luggage on the bed of a fancy hotel with the caption ‘And relax’, when you’re doing nothing to bolster your fragile sense of self-worth in the eyes of others?

“I say ban them, which is why I’ve written ‘Like this if you’re sick of everyone who doesn’t post daily photos about how much they love their kids’ over a sunset I stole from Flickr.”

The new rules, which are expected to leave 95 per cent of Facebook users unaffected, will allow nude photographs or footage of terrorist activities as long as it is clear that they are only being posted to boost the user’s towering ego.