Berlin to send back thousands of British hipsters 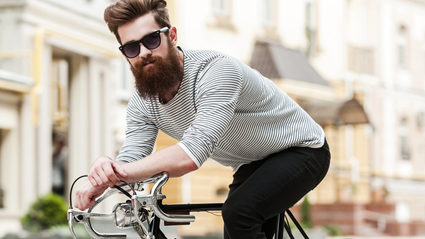 BERLIN will return thousands of hipsters when Britain fully departs the EU, it has emerged.

Angela Merkel confirmed that British hipsters would be expelled post-Brexit as they have little to offer Germany except basic website design skills and minimal techno club nights.

She said: “We cannot be expected to support thousands of aspiring musicians and bloggers with names like ‘DJ Leo Fukk’ and ‘Tufty’.

“They are nice enough but utterly useless. We have plenty of local young people who can serve cocktails in a surly way.”

Theresa May had hoped Berlin and Barcelona would sign a proposed ‘Hipster Accord’ where they agree to keep an estimated 186,000 UK hipsters in exchange for unlimited free entrance to London tourist attractions.

Berlin-based hipster Wayne Hayes said: “I had hoped to remain here for the rest of my life, or a least until I get too old to take ketamine in former meat-packing warehouses and have to go back to Essex to sleep in my parents’ conservatory.”

New Glastonbury to have turnip-growing contest and pig races 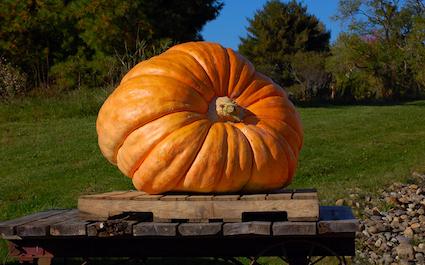 The festival, which will take place on Shropshire’s County Fairground and have a strict all-Barbour dress code, is to focus on traditional rural pursuits including falconry and flower arranging.

A spokesman said: “Dizzee Rascal will use his distinctive flow to host a cattle auction, the Kings of Leon will be running a tombola and ‘garden on a plate’ competition, and Lady Gaga has stuffed a bran tub with jewellery and dolls made of meat.

“Radiohead will be leaning on a gate, commenting in broad Oxfordshire accents about how much it’s changed since their day.”

Festival-goer Martin Bishop said: “When you’re wasted, a really large turnip is at least as good as a Beck set. Better.”