Best place to live is under the sea

THE best place to live in the UK is under its coastal waters, it has been confirmed.

New research found that cities, towns and the countryside are all dreadful for different reasons, whereas the sea’s undersea kingdom is both cheap, beautiful and free of annoying bastards.

“Best of all there are currently almost no humans living there. When was the last time you looked at a fish and thought ‘what a prick’?”

Former delivery driver Tom Booker moved to an underwater cave after the pace of London life became too hectic.

He said: “It’s wonderful here, the only gripe I have is the relative lack of oxygen that means I have to regularly surface for air. Probably I should build some sort of underwater dome, or get a permanently moored submarine.

“But breathing concerns aside, living in the sea is very peaceful and calm. Don’t tell anyone I said that though or a load of fuckers will come and ruin it.” 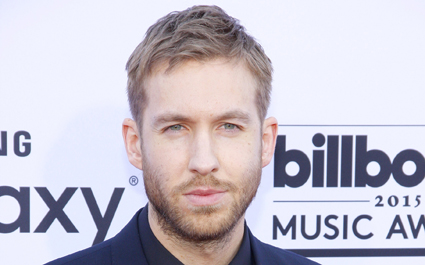 SUPERSTAR DJ Calvin Harris is the number one role model for young aspiring douchebags, it has emerged.

18-year-old douche-in-training Tom Booker said: “I like his awesome muscular body, his famousness and his highly commercial, careerist approach to art.

“It really speaks to me. Also Taylor Swift is so hot, I can imagine taking her to the launch event for a male fragrance.”

Junior douche Julian Cook agreed: “I like the videos for his songs, where underwear-clad young women with semi-comatose expressions writhe around in expensive locations. The music is good too – loud bit, quiet bit, loud bit.

“I like to watch them on the big telly screen in the gym, when I am doing exercises on my chest and making lists of all the supercars I want to own by the time I am 30.”

He added: “I have been described as a ‘douchebag’, and I actually like that word because it sounds American – America is where the big money is.

“Sometime soon all men will be like me, that’s just how the world is going and there is nothing you can do to stop it.”