The Church is to unveil guidelines setting out exactly how gay bishops can be and which parts of another man they can touch with their bare hands.

Senior clergy have agreed what they hope will be a successful compromise, allowing Bishops to be substantially homosexual on the inside of their own heads.

“Surely it is better to have a bishop with a far away look in his eye and a burgeoning semi, than a bishop that actively reeks of dirty sex.”

Reverend Cook added: “Should we allow them to watch films where two men touch each other in the penis and perhaps indulge in a tastefully photographed bout of reciprocated oral pleasuring?

“Or will that simply cause a bishop to take off his hat, get in his car and make a bee-line for his nearest naval base?

“I don’t think we can make a definitive decision on this until we have once again pondered St Trevor’s Letter to the Abrasions.”

Runaway dads ever so worried about public opinion 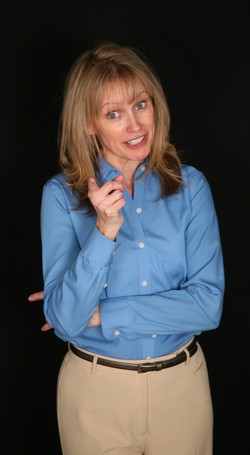 A LOUD chorus of tut-tutting will sort out Britain’s scumbags, it was confirmed last night.

Across the country utter pieces of shit admitted they would be powerless in the face of a public disapproval onslaught.

Their humiliating surrender was a victory for David Cameron and his magnificent decision to use Father’s Day to launch his invincible opinion about fathers.

The prime minister said: “Like drink-drivers, runaway dads have blown into a bag. They should be held responsible for that.

“If you see one, wag your finger and tell him to stop acting the goat.

“You’ll know you’ve touched a raw nerve if he lunges at your chest with a broken bottle.”

Sociologist, Dr Tom Logan, said: “Absentee fathers are exactly like drunk drivers, especially if the car is really drunk too and they both decide to go for a dirty spin behind KFC.”

Wayne Hayes, a father of at least four from Darlington, vowed to begin an extensive pub crawl this morning in a bid to find out where his children live.

He added: “My entire life has been a relentless quest for the approval of Daily Telegraph readers.”