A MAN who owns a BMW somehow managed to take up two urinals, it has emerged.

Investment banker Nathan Muir was seen standing between two urinals in a Toby Carvery, alternately using both and preventing anyone else from relieving themselves.

Witness Tom Booker said: “He cut in front of me on the way to the bathroom, and gave me the finger as he went through the door.

“I realised then it was his BMW taking up two spaces in the car park.

“When I got in there he was standing with legs spread between the only two urinals. There was quite an unpleasant mess. After he finished he pushed past me and flicked me the Vs this time.”

Upon completing his piss, Muir retired to the restaurant where he was seen taking up a table for eight, before driving to his next meeting using most of the road.

Muir said: “Yeah I did that, and I’d do it again. I like to behave in pedestrian life as I behave on the road. It’s just how I am – a fuck of a lot more important than you.” 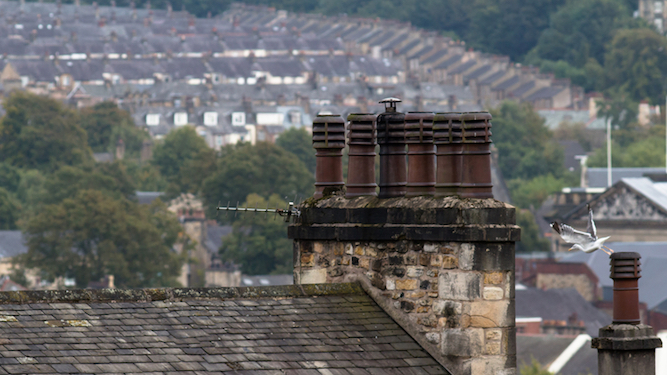 THE government has decided the North does not need a Northern Powerhouse and can make do with a new toilet instead.

After it emerged that the minister responsible rarely visited the North, he admitted the project has been reduced to a new outdoor toilet near Heckmondwike, but said it would be “very nice”.

Communities minister James Wharton said: “Our main problem is that hardly anyone in the North votes Tory, except for Brexit, so what’s the point in wasting all that money?

“What we propose instead is an outside lavatory with six loos for the use of every Northerner. We’ve spared no expense, including top-of-the-range hinges, flush handles and plenty of extra bog paper.

“Frankly the costs were getting out of control. We’ve already had to compensate a group of male strippers who’ve been calling themselves ‘Northern Powerhouse’ since 2005.

“Let’s face it, travellers to the North aren’t bothered about job opportunities or another bloody Henry Moore sculpture. You just need to know where the bogs are before you get back on the train.”