INJUNCTION proceedings forcing border staff into work on Thursday will ensure the gruffest possible welcome for Olympic tourists, it has been claimed.

Travelologist Wayne Hayes said: “Every nation’s immigration workers are intensely moody, as befits anyone whose job is to deal with the general public in ‘holiday mode’.

“But this could be a perfect storm of thwarted industrial action that propels Britain’s border guards into the big league of global intimidatingness, even compared to those nations where they carry sub-machine guns. It will be a kind of perverse status symbol for the UK, much like the Olympics themselves.”

Passport checker Emma Bradford said: If this strike is thwarted, rest assured I will show levels of resentful funk normally reserved for teenage boys forced to visit a museum with their parents on a Bank Holiday weekend.

“People’s ornamental bottles of foreign liqueur will be literally thrown across the terminal.”

Crates of rubber gloves have been ordered by staff at Heathrow and Gatwick as the number of entirely unnecessary cavity searches is expected to skyrocket.

Anybody with a return ticket of less than five days will be told to plan their sightseeing around the airport’s Tie Rack. 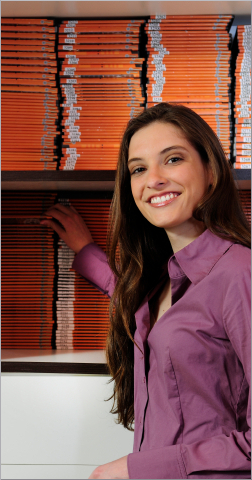 It feels great to put something back, especially considering how drained I now feel.”