NIGHTCLUB bouncers look hard simply because they are overweight, it has emerged.

Researchers found that although door security staff appear to be authentically burly and have a confidently hostile manner, most of their body weight comes from fried breakfasts.

Professor Henry Brubaker of the Institute for Studies said: “When you squeeze 21 stone of man-suet into a suit or bomber jacket, it gives a more masculine silhouette. Also black is very slimming.

“But if you catch them in a t-shirt going to the supermarket on a Saturday, they are straightforwardly obese.”

Professor Brubaker found that bouncers used anecdotes of breaking up riots in fictional 80s metal clubs to consolidate their exaggerated aura of machismo.

Bouncer Tom Booker said: “I am just a fat person who also happens to be tall and therefore thinks he’s a bad ass.

“However I’ve had four scuffles this month. How many have you had? Exactly.” 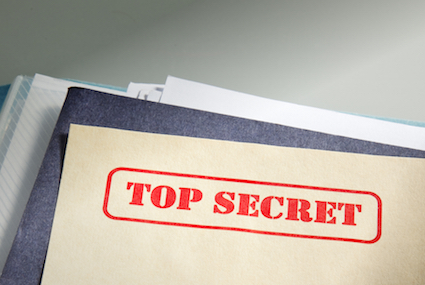 A SENIOR Lib Dem has revealed the Tories do not like welfare spending and want to cut it.

He added: “I am lifting the lid. They wanted to slash welfare payments, including child benefit. I asked George why and he said it was because they are ‘opposed to it in principle’. I was shocked and said I felt betrayed.

“Then he slapped me, but I didn’t flinch. I stood there like a man and made a silent vow that one day I would expose them for what they are.”

Alexander said that whenever the Tories tried to slash child benefit he would find ways to thwart it, such as cutting telephone lines and ‘accidentally losing’ key pieces of legislation.

A Tory source said: “It wasn’t because of the brave Lib Dems. It’s because it would have been massively unpopular with the middle class and we’re not total fucking idiots.”