A MAN who voted for Brexit has confirmed that the small group of fairies at the bottom of his garden could sort this whole mess out if only they were given a chance.

Martin Bishop, from Stevenage, said the fairies that live in the hedges and shrubs had even written a coherent solution to the Irish backstop.

Bishop said: “They really are well thought out, intelligent, convincing arguments. You’ve just got to be able to speak fairy to understand them.

“Though if you can speak ‘pixie’ you should also be able get the gist of it.”

He added: “I’ve contacted my local MP to offer the fairies services, but I’ve had no reply.

“There’s anti-British fairy agenda in this country. When was the last time you saw a proper British fairy, sprite or pixie on the BBC?”

Are you angry about some stupid bullshit? 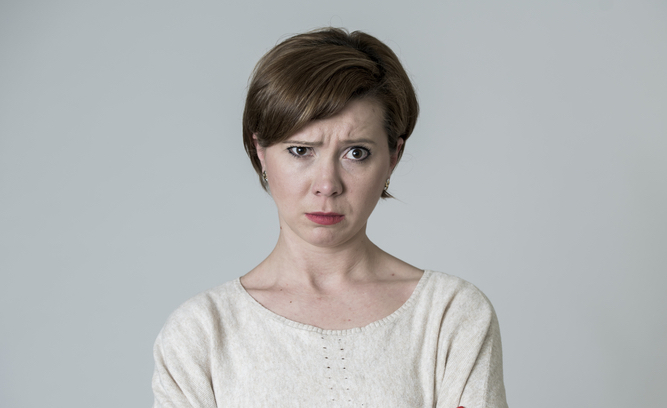 COMPARED to most people in the world, you’re wealthy and life is easy. But you still like to make some shit up in your head sometimes and then get angry about it. So let’s see how…

Brexit
Obviously it’s not easy hearing this made-up, bullshit word all the time, everyday, but that’s no reason to smash the toaster against the wall. Just take a deep breath and remember that one day you won’t even be able to recall what Brexit even means (and you’ll still need toast.)

People on the internet
People online can be annoying, and some of them go out of their way to be annoying. But that’s no reason to smash up a laptop in the middle of a cafe just because someone you used to work with but don’t really know said something ignorant on Facebook and loads of people agreed with them.

Football
The season is over for another couple of months so why not make the most of it by forgetting that you support Lincoln City for a while and just come back to the football next season, fresh faced and just waiting for more misery.

Love Island
Don’t watch it, don’t engage with it, just ignore the absolute shit out of it and it’ll all be over before you know it. A bit like spending the season supporting Lincoln City really.