FANATICAL Brexit supporters are hard-pressed to think of any group in society they do not hate, they have admitted.

After Bank of England chief Mark Carney became the latest target for Brexiters, diehard Leave voters have begun to realise there is almost no one in the world they agree with or like.

Sales manager Mary Fisher said: “Obviously I hate Remain traitors and all immigrants except Australians. Actually they’re a bit full of themselves so I hate them too, the cocky fuckers.

“I hate all politicians, everyone in the NHS because they are lefty whiners, the police because they keep giving me speeding tickets, mums with babies, teachers, joggers, the Welsh and superheroes.

“There are a few groups you’d expect me to like but I don’t, such as successful businesspeople, the Tories for being too left-wing and the entire British Army, who’ve gone soft.

“I like other Brexit supporters, except the ones I despise such as my neighbour Gerald, with his lah-di-dah engineering degree from Loughborough.

“I guess that just leaves me. Clearly I’m great.”

Government to approve any bullshit that sounds impressive 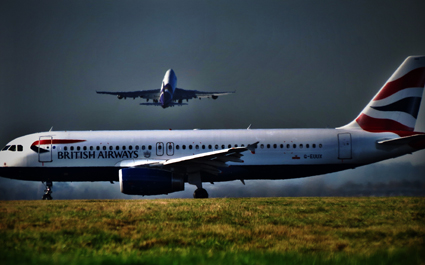 AFTER approving a third runway at Heathrow, the government has decided to press ahead with any idiotic project that sounds impressive.

A number of wasteful ‘prestige’ projects have been given the go-ahead on the basis of whether they make politicians feel important, cost a lot and are called something like ‘Excalibur’.

“With 250 floors and the ability to hold more than a million cars, it is fucking massive and therefore good.

“The North of England will not miss out, thanks to a new 20-lane motorway between Bolton and Chorley, with the £50 billion cost expected to be recouped by increased sales of Chorley cakes.

“The biggest project is the world’s first commercial spaceport in Colchester, which will have docking facilities for space vehicles ranging from Millennium Falcon-style freighters to vast exploration vessels powered by warp drives.

“Naysayers have claimed spaceships like this do not exist, but frankly that’s irrelevant so long as I can ponce around in a hard hat.”