THE UK is entering a new era of glory or is totally and utterly screwed, experts have confirmed.

Post-Brexit data shows that the economy is either expanding at an incredible rate or collapsing so fast that the UK will be renamed ‘Little China’ by Thursday.

Economist Mary Fisher said: “It’s clear now that Britain will become a world-beating economy or a depressing shithole where people collect bits of wire for a living and only celebrities go to the dentist.

“Buoyant consumer spending could mean the economy is in good shape, or people are just thick bastards who keep buying t-shirts while disaster looms.

Sales manager Roy Hobbs said: “I’m not sure what’s happening but if we start the British Empire again I’ll join the navy and be like Russell Crowe in Master and Commander.

“But if it all goes the other way I’ll have a little Punch and Judy show that I carry on my back, wandering between villages entertaining soot-smeared children in return for a meal of stewed fox.” 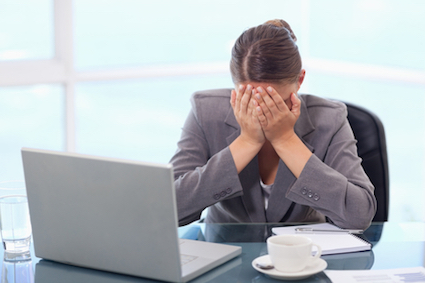 A WOMAN has announced plans to start a mummy blog that will definitely be different from all of the others.

Mary Fisher, 35, from Chester, said: “I realised I have a unique and hilarious perspective on motherhood that literally no other mothers have, so I knew I had to get my voice out there on the web.

“I think my stories about how kids are too loud or how I drink too much wine when I’m stressed will really stand out.

“I’ve got seven followers. Strap yourself in because this is going to be crazy.”

Fisher hopes her blog will lead to a book deal, adding: “There’s just the one post up so far about my fish finger catastrophe, but publishers would be mad not to give me a bigger platform.

“I’m also considering adapting it for TV, but it will depend on the availability of Helen Baxendale.”