BRITAIN is studiously ignoring the term spornosexual in the hope that it wont become a real thing.

The word, which refers to the kind of muscled voids who appear on reality TV, is currently trying to insinuate its way into the nations consciousness.

Sociologist Dr Mary Fisher said: Concepts like spornosexual are best compared to extra-dimensional monsters that feed on our belief.

The more actual people use the term, the more hosts it is passed to, the more brains it consumes and the stronger it becomes.

It happened with metrosexual but, perhaps having learned from their mistake, the British public refused to give vajazzling headroom and it died like the transparent bullshit it was.

Julian Cook, of Leatherhead, said: I pretended I hadnt seen it in the Telegraph. I blocked everyone using it ironically on Twitter.

But then my mate Jason, drunk at a barbecue, started calling everyone spornosexual for a laugh and it managed to lodge itself in my mind.

Its in me now. I can feel if flexing about, waiting for its opportunity to strike.

England pitch fungus rearranges itself to spell out ‘Malvinas’ 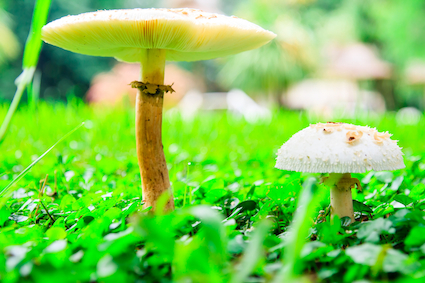 THE England team must overcome a hostile fungus which has invaded their pitch and backs Argentina’s claim over the Falklands.

The pitch in Manaus, where England play Italy on Saturday, has been occupied by an organism which has vowed to ‘stand firm against imperialism’.

The fungus, which answered reporters’ questions by rearranging itself into sentences, said: “We are a socialist, republican fungus, ready to die for South American freedom, but tomorrow night for 90 minutes, we are Italian.

“When the Imperialists are attacking we will distract them by continually rearranging ourselves into a series of nightmarish images and insults based on close family members.”

The fungus then formed a picture of a clenched fist, before rearranging itself into the world ‘Malvinas!’.