Britain's Lush stores full of awkward boyfriends out of their depth

HORDES of bewildered boyfriends are milling around Lush desperately seeking Christmas gifts for their partners.

A single Lush in Northampton saw more than 1,200 men enter, look around trying to pick up a quick extra for their partners, and become hopelessly confused by a jungle of unfamiliar shapes and scents.

An employee said: “You have to get to them quickly, before their primitive senses get overwhelmed.

“But when they first come in, they’re too afraid to ask for help. They spend hours just staring at the shampoo bars muttering ‘But… what?’

“Even when you reach them in time they’re usually at their wit’s end. One guy even started openly weeping when I tried to explain to him what body butter is.”

“The man tried to sell me apple-and-quince vegan shower jelly before. I think he was joking. But what if he wasn’t?”

Do you have an irrational hatred of London? 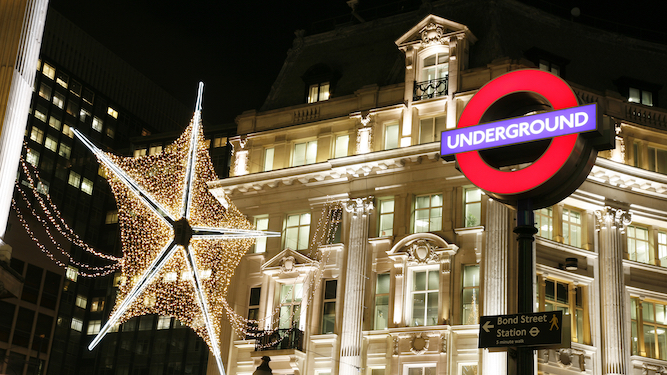 LONDON entering tier 3 lockdown is great news if you’re nuturing a hatred of London and everyone in it. Are you one of those dicks?

A) The nine million souls in the capital are of such diverse backgrounds, ethnicity and income that there is no typical Londoner, which is wonderful
B) Yuppies earning £500k at their crooked money laundering jobs in the City, cockney gangsters who call sums of money by animal names, or Islamic extremists

What did you do when you heard about London going into tier 3?

A) I felt sad for my diminished country and sympathy for those having their Christmas disrupted
B) I posted a picture of The Shawshank Redemption on Twitter with the caption ‘Your in prison now like us now hope you get bummed BASTARDS’.

A) Yes, it’s great for sightseeing, galleries, theatre and the latest restaurants
B) No, because I don’t want to be human trafficked, forced to buy a £750,000 bedsit or be stabbed by postcode-crazed youths the second I step off the coach

What do Londoners do to relax?

A) Watch TV, browse the internet or socialise with friends
B) Wave a wad of £50 notes in a tramp’s face while shouting ‘loadsamoney’, go for a swim in the luxury swimming pool in the basement of their £250 million Knightsbridge town house, and snort cocaine on balconies

What should we do about London’s relative affluence?

A) Invest more in the regions
B) Fill in their fancy tube network with concrete, burn down snooty posh areas like Tooting, and make them all work in coal mines. Then close down the coal mines while they’re in them.

Mostly As: You do not have an irrational hatred of London. You’re probably a superior London ponce called Tarquin who goes to the theatre every night and keeps a Northerner as a pet.

Mostly Bs: You are mental, but no one will notice because there are plenty of other idiots out there who think Londoners live in solid gold mansions with a 24-hour rotisserie swan.