British Council of Boy Racers to decide if Mazdas are cool

BRITAIN’S highest-ranking boy racer council will this weekend decide whether Mazdas are cool.

The country’s leading assembly of greasy, hyperactive lads from market towns has yet to make a formal ruling, with judges set to hear arguments on both sides.

“You can put a massive exhaust on them and drive them up to sixth form colleges at 3pm and you’ll get the same admiring glances as you would in a 1992 Vauxhall Nova.

“Mazdas are pretty tame in their standard form, but with enough stickers and bits of luminous plastic you can basically make anything look amazing.”

But anti-Mazda activist Nathan Muir said: “They no longer have Wankel Rotary Engines so this whole thing is a waste of time. We need to focus on electric blue 1999 Seat Ibizas.”

A ruling is expected to be delivered in a regional McDonalds car park on Sunday afternoon.

Being genuinely thoughtful more effective than being a shit, claims man 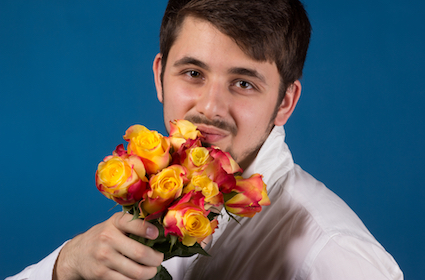 A MAN has claimed that being genuinely thoughtful and kind is a better way of getting what he wants than plotting and manipulating.

Tom Booker made the discovery after spending his whole life trying to get his own way through bullying, deception and generally being a shit.

He said: “The other day, my girlfriend was crying about some nonsense. I wanted her to stop, but couldn’t think of a way to convince her it was her fault.

“In the end, I hugged her, mostly to muffle the annoying sound of her sobs. Unbelievably, it worked.

“Then at work, instead of  claiming that my arch-rival Aaron had been washing his balls in the bathroom sink, I helped him out with a presentation. And now he’s offered to help me. Weird.

“Turns out it’s not even difficult to remember what others do and don’t like, and to then behave accordingly. All that wasted time reading The Art of War when I could have just been handing out donuts.”

Booker’s mother, Donna, said: “It’s nice that Tom’s making an effort with people, but if he doesn’t really mean it, then isn’t he still just the same devious little bastard?”