Britons give up openly drinking

MILLIONS of Britons have begun the new year by vowing to drink only in secret.

The growing popularity of giving up alcohol after the excesses of Christmas has seen high-functioning alcoholics across the country determined to pretend they can do without.

Tom Booker, from Stevenage, said: “This year is going to be different. I shall be slyly pouring my lager into a china cup so it looks like I’m having a nice cup of tea with my breakfast.

“And there’s a half-bottle of vodka hidden in the toilet tank, at home and also in the office.

“This year I’m really serious about concealing my alcohol intake, and am feeling positive about pulling it off.”

Joanna Kramer, from Northampton, said: “It isn’t until you pretend to give up drinking that you realise how much other people have been watching you knocking it back, often with real concern.”

“There’s also no booze in the house after Christmas, though spouses often underestimate how much there is in the garage and shed.” 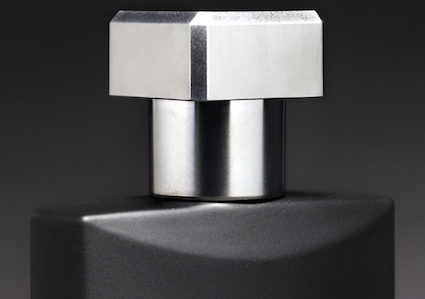 PEOPLE who have never had sex are most likely to request aftershave or cologne as Christmas presents.

Researchers found virgins believe a premium fragrance is the best way to mask the odour of sweaty terror that engulfs them when they are close to performing an intimate act.

Professor Henry Brubaker of the Institute for Studies said: “Pragmatic virgins prefer subtle scents with hints of sandalwood and citrus, but the wildly ambitious, unrealistic ones think that they need a litre of Drakkar Noir and women will suddenly be on them like bears on an ill-prepared mountain climber.”

Virgin Bill McKay, who almost had sex in 1996, said: “I was really hoping that my work Secret Santa would get me aftershave, and that I’d have some sexual success at the office party.

“But I ended up with a joke ‘sexy’ fireman mouse mat. I don’t want a picture of a man who has actually had sex, although I do want to know what he smells like.”

His friend Roy Hobbs said: “If Bill could find some way to mask the stench of desperation, that would be a start. He doesn’t even need to smell especially nice – just clean.”