Britons physically incapable of having just one drink

MOST Britons cannot possibly have just one drink, researchers have confirmed.

Scientists discovered that there is something in the first drink that renders British people incapable of not staying for another, even when they repeatedly insist they have to get up for work in the morning.

Dr Emma Bradford said: “Then once they are two drinks in, it seems a pity not to stay for one more, then they have another because they are having such a nice time.

“And two hours later, out come the 1980s ballads and the weird confessions.”

She added: “Until we can find a cure for this genetic defect, I would advise British drinkers to cut out the first drink completely and go straight on to the second and third.”

We are ideologically opposed to fixing any problems, say Tories 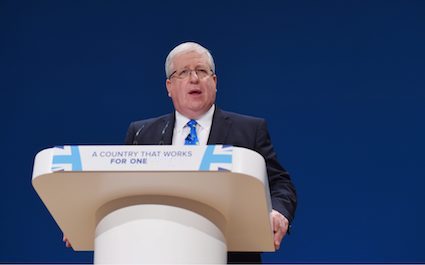 THE Conservative party has confirmed it is opposed, on both a theoretical and practical level, to solving any of the problems faced by modern Britain.

The party’s chairman admitted that serious issues facing housing, education, and social care could be solved, but that it would be wrong to do so.

He continued: “We could build houses, of course we could, but encouraging private development by offering tax breaks which will increase profits while not building houses is much more the Tory way.

“Likewise, instead of investing in education we’re making those sums available to anyone nominally running an academy while paying themselves an enormous salary and, via a company owned by their wife, annual consultants’ fees.

“What people fail to understand is that spending taxpayers’ money directly on issues which matter to taxpayers is repugnant and 1950s, even if it works. Especially if it works.

“Far better to have faith in the free market to do it all for us. We may not live through it, but at least we’ll die pure.”