CALCULATORS that show how your petty finances are affected by the Budget are instead offering harsh moral judgments.

Designed to show whether you are better or worse off, the calculators are now telling people they have wasted their time on this earth and that it may already too late to do anything about it.

Carolyn Ryan, from Peterborough, said: “I’ve got savings of almost £900, drive a diesel Ford Focus and earn £41,000 year in marketing, so I was keen to see if my situation had improved.

“But the calculator just said ‘what do you think you are doing?’. Then without prompting it said ‘do you even think at all?’. And then it said ‘go away and be something other than this’.

“And then it erased my hard drive.”

Financial expert Bill McKay said: “Budget calculators want to deal with the really big earners and their bonuses, capital gains and multiple pensions. But those people already have their own budget calculators, which they call accountants.

“This has made the calculators angry, bitter and yet wise. You can resent or ignore them all you want, but it doesn’t change the fact that they have calculated correctly.” 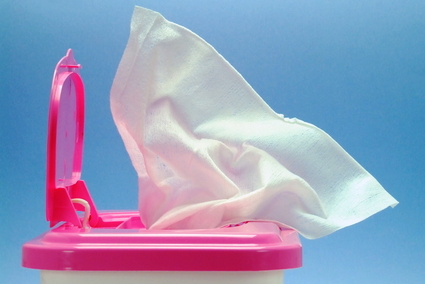