A WOMAN’S otherwise convincing presentation has been undermined by the fading nightclub entry stamp on the back of her hand.

27-year-old Emma Bradford delivered a strong pitch to the directors of an exclusive golf club, except that on her left hand there was a blurry but clearly visible picture of a cat’s face gurning as if it were on MDMA.

Bradford was given the stamp while entering local warehouse club Ravezone on Saturday night, and found it very difficult to remove.

She said: “I was pitching our PR company to a group of old posh men, showing them graphs about brand awareness when I realised I still had the stamp showing a cat off its tits.

“I tried to scrub it off yesterday but those things are a nightmare. I don’t see how it will come off without a skin graft.

“Anyway I suppose that’s that fucked.” 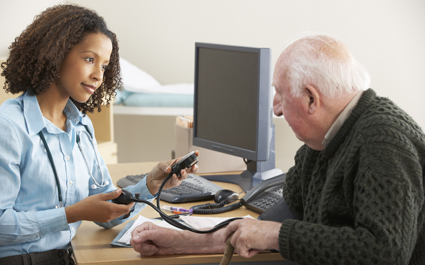 DOCTORS only do it because they like cutting people up or making them take their clothes off, health secretary Jeremy Hunt has claimed.

As the dispute over junior doctors’ contracts continued, Hunt argued that only perverts and psychopaths would enjoy being doctors.

He said: “Making people take their trousers off would get you arrested if you did it outside a hospital, but these sick individuals have somehow convinced everyone they should get paid for it.

“Operations are incredibly revolting, there’s no way a normal sane person could do one because it’s too nasty. Who on earth would enjoy cutting open actual human beings and fiddling around with all the slimy stuff inside?

“As for prostate exams, they’re just doing that so they can secretly film it and make a YouTube compilation video of people’s funny expressions.”

Hunt added that unless further strike action was called off the police would investigate any doctor who went beyond the bounds of “proper medicine” such as giving out cough syrup and lollipops.