Friend of friend turns out to be massive arse

A FRIEND’S friend has revealed himself to be an unmitigated arsehole.

Popular office worker Tom Logan’s current friends met his old friend Wayne Hayes during a trip to the pub in which Hayes turned out to be confusingly detestable.

Friend Nikki Hollis said: “Tom’s cool, so I assumed his mate Wayne would be nice too. That was before he kept looking at my breasts while simultaneously being rude to me.

“Wayne was unnecessarily argumentative which I think was an attempt to pick me up by establishing himself as a dominant alpha male. That didn’t work because I’m not a female monkey.

“Maybe Tom’s an arsehole too but he’s better at hiding it. You can’t help wondering.”

Fellow friend Stephen Malley said: “Wayne has views that are dodgy enough to make you pretend you need the toilet so you can get talking to someone else on the way back. He told me to google whether there really are more mosques than chip shops in Leicester.”

During the evening Hayes also alienated Logan’s friends with his views on feminism, by recounting the entire plot of The Force Awakens and by being anally retentive about who he had bought drinks for. 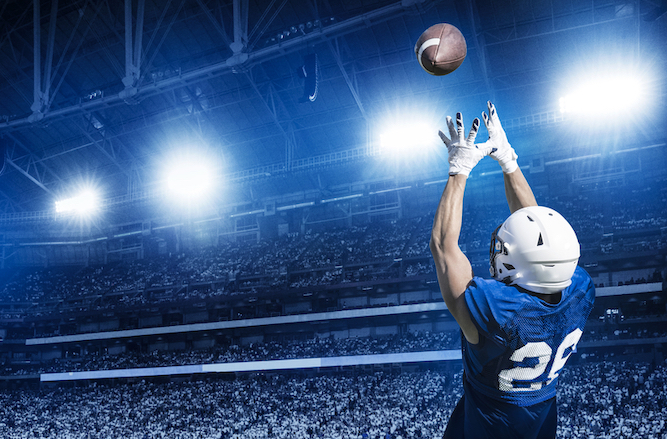 AMERICA celebrated last night as the Memphis Ocelots beat the Las Vegas Assholes in the Superbowl.

The match was billed as a showdown between Memphis’ star shin-quarter Rexley Halfpipe and Vegas’ ring-fencer Chest Dimebag, but both were ruled out after testing positive for French DNA.

American Footballogist Tom Logan said: “When the Ocelots pulled a ballbag in the eighth innings I thought it was game over. Thank god the judges called a Cheese Violation.

“The Assholes were at their best during the fish course, but ultimately they were outclassed by the Ocelots’ state-of-the-art metal detectors.”

The Superbowl has become famous for debuting commercials and yesterday was no exception, with WASP Menswear unveiling their new line of slip-on cardigans, modelled by former N-RON boyband member Hal Teeth.