Can't we all just get along? Take our test 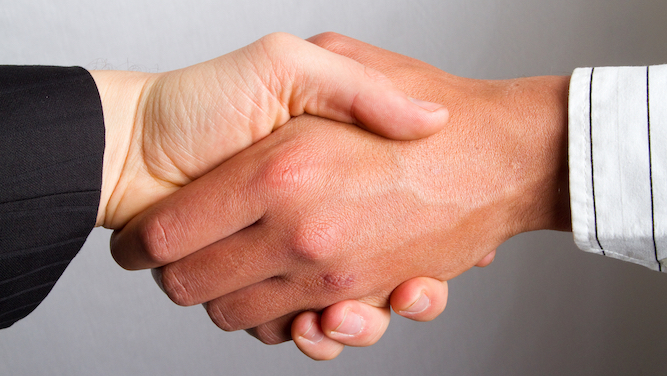 IS IT really so impossible for us all to forget our differences over Brexit and just get along? Find out:

How do you feel about Brexit?

A) It might be divisive but we had a referendum in 2016, the decision is made and as a country we have no option but to accept that. Let’s have a drink and forget about it. B) It’s a democratic outrage, the other side are lying scum and they will do anything to steamroller their way through ignoring our rights as citizens. It can only end in blood.

What about our prime minister?

A) Does it really matter who leads the country, as long as they’re doing it with our best interests at heart? The sun’s shining and we don’t have to hate each other. Surely. B) Of course it matters who’s leading us through this national crisis which decides the future of Britain for generations to come. Pretending otherwise is a big fat charade, just like Boris Johnson.

A) Hey, that’s what we elected them for. Let’s refocus, leave the big stuff to our elected officials and see if there’s anything good on telly. Something we can all agree on. B) No because parliament’s suspended, our opponents are using nefarious means to overcome the will of the people and now is the moment to take up arms against our oppressors. Who’s with me?

A) All those other worries just melt away when you look at his big brown eyes, don’t they? We’re nothing if not a nation of animal lovers. We can unite in that. B) Get that f**king puppy out of here while the live feed of the supreme court’s on. If they make the wrong decision then there won’t be any puppies because of EU regulations or no-deal food shortages. This is war.

Mostly As: You’re a deluded idiot for imagining there is anything more important right now than bitter, hysterical opposition to the monsters trying to wreck our lives. P*ss off to Switzerland if you want to be neutral.

Mostly Bs: No, we cannot just ‘get along’. Our opponents won’t let us because they are implacably intent on our utter destruction. Maybe after the revolution, if we let any of them live. 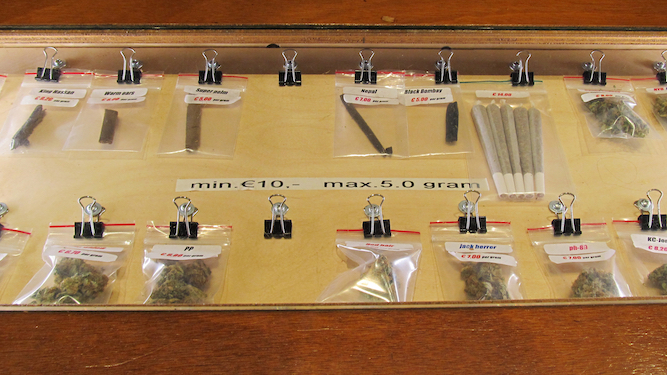 AN out-of-his-box British man in Amsterdam is claiming he can tell the difference between various strains of super-strong skunk.

Nathan Muir, who has been smoking weed glistening with crystals since 9am, sees afterimages of his hand when he waves it and forgets what he is saying halfway through a sentence, but remains convinced he is a cannabis connoisseur.

He said: “Yeah, the bubblegum’s definitely a smoother high than this.. ah… purple lemon punch. And… longer-lasting.

“Which is this one of Steve’s we’re smoking now? This joint someone passed me? Who passed me this? What’s in it? What do you mean you can’t remember? What was I saying?

“Anyway this… AK-47 is a harsher toke, granted, but it’s a much cleaner high. Not befuddling at all. Where are we? Weren’t we somewhere else, before?”

“Face it, Nathan. We’re British, we’re speechlessly stoned and it’s all just weed to us. Let’s all stare swaying into the middle distance together.”