Carter-Ruck To Sue Everyone

LAW firm Carter-Ruck is to send you a letter telling you to shut it right now or they will have your house.

The libel lawyers acted after thousands of bloggers and Twitter users ignored a legal bid to suppress information about their client Trafigura and its decision to hose down some Africans with a big boat full of shit.

The injunction, brought against the Guardian, was withdrawn last night after Trafigura and Carter-Ruck decided it would be more fun to try and intimidate everyone with a computer.

The injunctions will be posted later this week, although the firm have also threatened to sue every postman in Britain if strike action affects their delivery.

He added: "As for Trafigura, our clients have stated consistently that they only ever intended to poison the west African coastline with 400 billion gallons of shit in a perfectly legal way."

Nikki Hollis, a Twitter from Grantham, said: "OMG Im going 2 b taken to the fkn cleaners! Nu shoes or legal advice – wat 2 do?!?"

Meanwhile Twitter's ability to reshape the democratic agenda was further underlined today with 'trending topics' including chocolate milk and paranormal activity, as well as a campaign demanding Lily Allen makes another album full of nursery-rhyme cock. 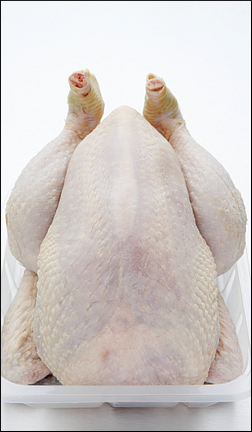