Cattery didn't know you were meant to keep them alive

A SHROPSHIRE cattery has apologised to customers for not realising they wanted their cats back alive.

Joanna Kramer, owner of Purrfect Pals near Leominster, has admitted dispatching more than 300 cats ‘for ease of storage’.

She said: “In my defence, from the tearful goodbyes they gave their cats you would have thought it was forever, not a two week holiday in Crete.

“I had no idea people actually liked cats, and if I’m honest I’m still struggling with it. And try stacking them in a cupboard while they’re still alive. It can’t be done.”

Francesca Johnson, who used the service, said: “Obviously I was upset when my American Bobtail, Clyde, named after the monkey in that film because he’s incredibly aggressive, was returned to me vacuum-wrapped.

“I was going to complain but then I got home and noticed that nobody was shitting in a box in the kitchen.

“And it’s surprising how quickly I got used to that.”

Mourinho to scatter beanbags on pitch 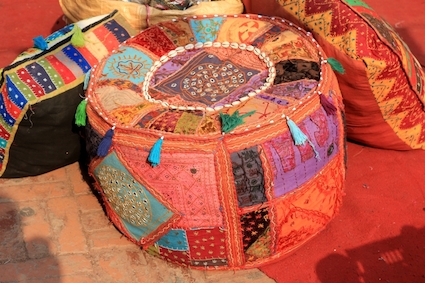 CHELSEA manager José Mourinho will place beanbags and scatter cushions on the pitch for Sunday’s game against Liverpool.

The manager said his team had an important football match coming up and he wants to keep them nice and relaxed with a laid back, Moroccan kind of vibe.

He added: “Competing in Europe against proper teams has exhausted my players so we’re placing scented candles on low tables in the centre circle. And they’ll all be playing Café del Mar compilations on their iPod Shuffles.

“Let’s keep it chilled and, yes, perhaps even a little bit trippy.”

Mourinho denied he is deliberately making the match easy for Liverpool, claiming Fernando Torres can only score a hat-trick after some deep beanbag, a cup of lime blossom tea and a full Reiki.