A GIRL was late for school because she insisted she could do her coat up all on her own.

Four-year-old Kerry Howard spent three hours trying to do her zip up and screaming at anyone who offered to help, before they finally left the house.

Her mother, Emma Howard, said: “It’s great that she wants to be independent but I wish she wasn’t such a dick about it.

“She is happy for me to make her some juice or wipe her arse but when it comes to putting her coat on, getting into the car or doing her shoes up, she insists she can  ‘do it by herself’.

“The thing is, she’s a bloody liar, she can’t do any of those things. ‘Do it myself’ actually means she’ll eventually have a massive sodding tantrum at me like it’s my fault.

“In the end, I have to tell her she can have a Jaffa Cake if she lets me do it for her.”

Kerry Howard said: “Of course I can do it myself. I’m not an idiot. I just wanted a Jaffa Cake.” 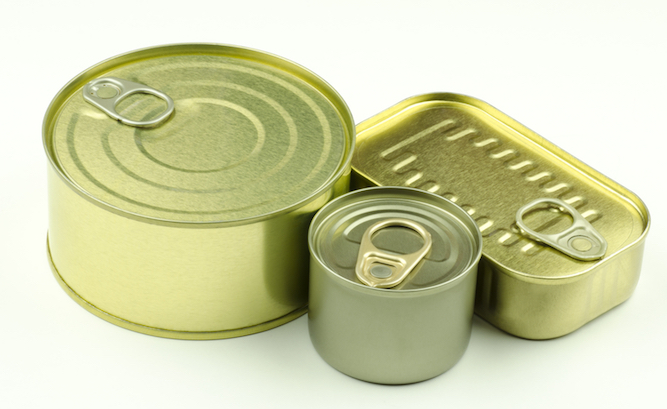 COMMITTED remainers are being lured to the upcoming ‘Festival of Brexit’ after hearing rumours there will be something to eat.

The festival, previously dismissed as a national embarrassment on an almost unimaginable scale, is now hoping to attractive large, ravenous crowds by laying on tinned meat and spaghetti hoops.

Remainer Julian Cook said: “Rumours have been flying around the remain campfires that if you actually sit all the way through one of the performances you might get some sort of tinned pudding.”

Fellow remainer Sarah Young had thought of going to the festival simply to rub it in the faces of Brexiters that all her predictions were correct.

She added: “But if there is chance of a small pie, I might even be willing to join in the traditional chants of ‘traitor traitor traitor’ directed at whoever isn’t visibly aroused by their blue passports.”