Children not as good at cartwheels as they think

THE overall quality of children’s cartwheels is very poor despite what they think, it has emerged.

Researchers at the Institute for Studies found that most children barely manage to get one foot off the floor, yet they remain strangely confident that their display will invoke awe and wonder in an audience.

Professor Henry Brubaker said: “This is delusion on a grand and frankly tedious scale.

“Most children aren’t doing cartwheels per se – most of the time it’s like watching an old drunk fall over.

The average child spends 36 per cent of their waking life asking adults to observe them making an attempt to do some sort of cartwheel or handstand type thing.

“Maybe there should be a website where adults can anonymously rate children’s cartwheels, that ought to cut them down to size.”

Furious expats to vote through their adult children 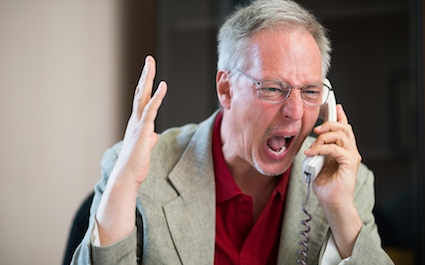 EXPATRIATES who cannot participate in the EU referendum have vowed to give their children detailed instructions on how to vote.

Yesterday’s supreme court decision means that many thousands of Britons living in Europe are unable to vote for Britain to leave Europe, which they have described as “sheer hypocrisy.”

Julian Cook, who moved from Manchester to the south of France, said: “Nobody knows what’s wrong with the country better than we do because we’ve got the necessary distance.

“From here it’s perfectly clear to see that entire cities are under Sharia law and criminals openly wield guns in the streets, which my daughter in Hemel Hempstead wilfully denies.

“Well, the PC police can’t get to me here, and her vote is my vote. I call her nightly explaining why voting yes is a betrayal of England that will see her name live in infamy forever.”

“Also I tell her how wonderful and sunny it is here and how much better the food is. I know she can’t hear that too much.”