Claiming benefits should be like base jumping, says Cameron

CLAIMING benefits should be like leaping off a tall building, David Cameron has claimed.

The prime minister said the welfare system ‘was like a merry-go-round’ when it should really feel like hurtling towards the earth at a 120 miles per hour, praying to god that your parachute opens.

He added: “For too long, life on benefits has merely been full of ups and downs and has gone nowhere. I’m also uncomfortable with the idea of unemployed people having music in their life or knowing what it’s like to ride a horse.

“I think it’s time claiming benefits was like base jumping – brief, terrifying, and something that can have a huge impact on people’s lives.”

Meanwhile, the system will continue to resemble other fairground attractions, such as a rigged coconut shy or a dodgem ride where you are attacked from all sides by a bored attendant constantly looking over your shoulder.

Claimants will also have to live in run-down seaside towns and go into hibernation between September and April.

Universities full of people who want to impress Alan Sugar 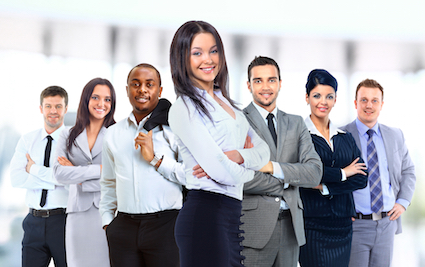 UNIVERSITY is poor value for money unless you are the sort of person who thinks Alan Sugar is exciting, it has been claimed.

Despite fees of up to £9,000 a year, a survey of recent graduates said university was mostly people doing business courses and going to bed early, rather than getting shitfaced on snakebite and talking bollocks about everything.

Tom Logan, who has a BA from Reading University, said: “Most nights the student union bar looked like a post-seminar breakout session at a conference for regional estate agents.

“Meanwhile, the women were only interested in guys who played rugby and had a car. So I’m now 30 grand in debt and have never had I what I would describe as ‘proper sex’.

But marketing student Nikki Hollis said: “If you don’t want to impress Alan Sugar then why are you going to university in the first place?”