INCREASINGLY bolder urban foxes are so unafraid of humans they are now openly taking on public roles, it has been revealed.

Since the pandemic began, foxes have ceased even pretending to be scared of people and are revelling in their ability to forage for food and make regional governance decisions unchallenged.

Fox Tom Logan said: “I used to tip over bins outside the kebab shop, darting for cover whenever I heard human footsteps, but now I have an office, a secretary and all the six-week old canteen leftovers I can eat.

“Why shouldn’t we be represented on public bodies? We live here just like you, and at least we’re not afraid to walk the streets. You’re the ones hiding under cars if anyone spots you now.”

Council employee Emma Bradford said: “My office was shut a month ago but when I accidentally called my extension I heard the unmistakeable screech of an urban fox.

“I’ve been there ten years and worked hard, but do I have the persistence or cunning of a fox? Would I work for a bucket of earthworms? The answer on both counts is no.”

Awaken me in 2170, says Rees-Mogg from family vault 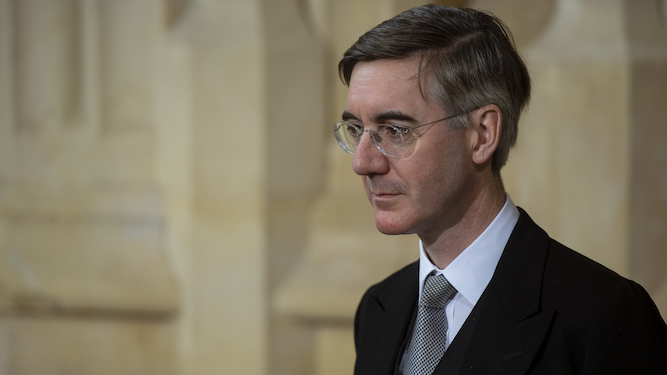 JACOB Rees-Mogg has retired to the family vault to wait out the next 150 years until humanity has recovered enough to deserve him again.

The leader of the House of Commons has taken advice from the Conservative party, his private physician and his hedge fund that the next century and a half will not really suit his appetites.

Accompanied by his favourite spaniel Tristram, Rees-Mogg will remain in his personal tomb until minor irritants like COVID-19, climate change and global economic collapse have been ridden out.

The member for North East Somerset previously went into prolonged self-isolation in 1867, following the abolition of rotten boroughs, emerging only when corruption was once again running rampant in the land as it should be.

Rees-Mogg said, “For the good of my party I shall repair to my tomb so as not to be a distraction, and await a time when despite all historical reason to the contrary, the ordinary mass of British people will start voting Tory again.

“It is my hope that by 2170, the Conservatives will have seen off the challenges posed by the extinction of the human race through capitalist profligacy and sundry unchecked viruses.

“Whereupon I shall step out of my tomb once more, don my top hat and reassume my position in the natural party of leadership. Until then, if you wouldn’t mind keeping the noise down.”