Convertible drivers sick of it now

OWNERS of open-top cars are secretly aware that the novelty has worn off.

The drivers admit that their usual fortnight of free-spirited motoring, during which they leave an imaginary trail of jealousy in their wakes, has begun to pall now we’re in the third month of sunshine.

Julian Cook of Bristol said: “Everyone else is going past me with music on, their hair perfectly coiffed, while I’m listening to white noise in a wind tunnel.

“I’m breathing Eddie Stobart’s diesel flatulence and my face is greased up with industrial sun cream like a cross-channel swimmer’s.

“I’m finding it harder to convince myself that other motorists’ ‘wanking’ hand-gestures are entirely motivated by envy.” 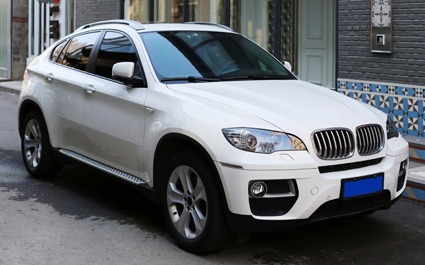 A BMW jeep-type thing is being openly advertised as a vehicle for pricks.

With the slogan ‘Fuck Everyone’, the massive, gleaming 4X4 is the first high-end car in history with advertising that acknowledges its appeal to the very worst kind of man.

Advertising creative Tom Logan said: “We’ve always tried to skirt around the prick thing, focusing instead on vague allusions to prickness like ‘because you demand the best’.

“But the thing with pricks is they don’t care about being pricks, in fact they rather like it.”

A television advert for the X4 shows it driving really fast alongside a busy school playground, then nearly knocking over a lolipop lady before being parked across two disabled spaces.