A FATHER did not say a word during a 10-hour family visit until telling his daughter to use the M69 on the way home.

Carolyn Ryan’s 64-year-old father Pat remained silent throughout the introduction of her new boyfriend, a family meal, the arrival of her brother David, a second family meal and a family argument before suddenly speaking when she put on her coat to leave.

She said: “I’d forgotten he was there, then when I said I’d probably go via Nuneaton to miss the M6 traffic, he said ‘At this time of night?’.

“My boyfriend suggested leaving the M69 for the A5, and Dad said that would have been alright before they ‘built the bloody retail park up Tamworth’.”

She added: “It felt like they really bonded during their discussion of how ‘shithouse’ the A523 is, even though ‘idiots’ think it’ll be a short cut.” 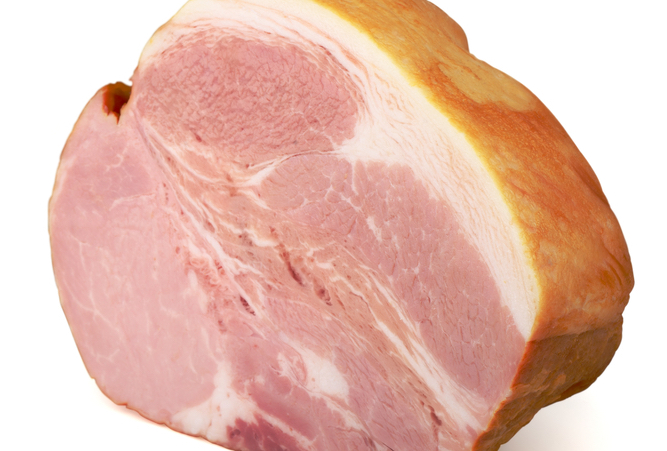 The Institute of Studies found that with most forms of ham being 70 per cent water, it was now also the same the other way around.

Professor Henry Brubaker said: “Our tests were pretty conclusive. There is definitely more ham in there than you realise. In fizzy water it’s closer to 80 per cent.

Water expert, Emma Bradford, added: “As a vegetarian I’m against this, but what am I going to do? Not drink water? I’d die you fool.”