THE BBC has launched a thought-provoking investigation into whether all white people enjoy camping.

Following a controversial BBC poll about whether black people like fried chicken, the corporation continued to explore the big questions around race by asking whether Caucasians love sleeping under canvas.

Interviewee Tom Logan said: “As a white person I have to admit I love a bit of camping, even if it is a stereotype.

“I thought it was because of the sense of being closer to nature, but maybe it’s because of my skin pigmentation.

“Being asked these sorts of questions really makes you think.”

However some white people have condemned the tone of the BBC report. Mary Fisher said: “Just because I like camping, Nigel Slater cookbooks and vintage French-peasant style workwear doesn’t mean I’m some white person caricature from popular culture like…

“Actually I can’t think of a white person caricature from popular culture.” 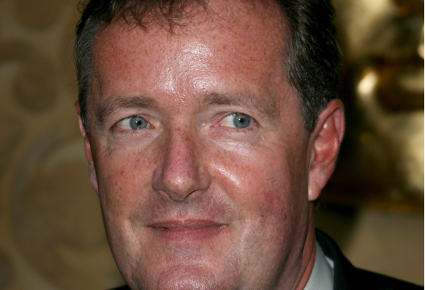 PEOPLE contemplating an inquiry into the ‘Battle Of Orgeave’ have been broken up by mounted police.

South Yorkshire Police commander Roy Hobbs said: “Some of those involved were wielding extremely dangerous opinions that we managed to beat out of them with big wooden sticks.

“I can reassure the public that none of our officers were physically hurt as the protestors were mostly old people due to the length of time they’ve been waiting for justice.

“Over 100 officer statements were generated during the operation and will be made public just as soon as I’ve got round to writing them.”

A formal confirmation of the decision will be published next week with a lengthy foreword to explain obscure historical terms such as ‘mining industry’ and ‘unions’.