Dog realises he was adopted 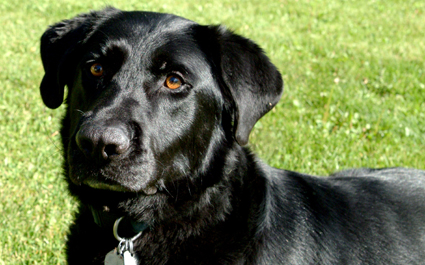 A LABRADOR has realised that the people he thought were his parents are actually a different species.

Medium-sized dog Roy Hobbs was alerted to the deception when he saw his reflection in a silver tray: “I assumed some sort of wolf-like animal had broken into the house, and started barking.

“But then my ‘mother’ came rushing in. She said ‘Silly boy, you startled poor Mummy, yes you did’ and pointed out that I was actually looking at myself.

“It didn’t take long after that for the penny to drop. I looked at my hands, and realised they were actually paws.

“I know genetic traits like ginger hair can skip a generation but I’m pretty sure being a quadruped doesn’t. They should have said something instead of just letting me woo human females by sticking my nose up their skirts.

“This is so stressful, feel how hot and dry my nose is.

“Apparently my real parents met and fell in love when my father’s owners brought him to her house and locked them in a utility room together overnight.”

Hobbs’ owner Janet Fisher said: “He’ll get over it when he’s had a biscuit.” 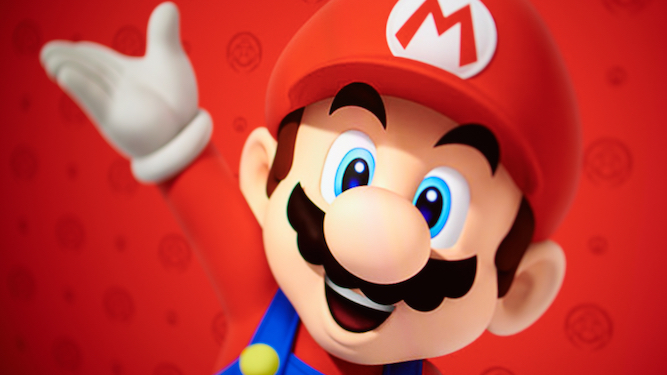 DO you have sex fantasies too embarrassing to admit even to yourself? Here are six blokes you’ve had unwelcome thoughts of shagging:

The vacant-looking guy who wheels around the trolleys at the big Sainsbury’s may be one of Britain’s least attractive men, but just look how he handles those snakes of trolleys before ramming them home.

Your dad’s best mate from uni

He lost his hair before you were born and you’ve heard his anecdotes 20 times over, but there’s something about geeky ‘Uncle’ Graham’s confidence and worldly wisdom that makes you feel a little more than simply warm and fuzzy inside. Plus he rolls a decent spliff.

Peppa Pig’s rotund father may be irritatingly hapless and speak in such a plummy voice you want to shake him until his stupid glasses fall off, but part of you wants to make a new man of him in a way Mummy Pig is too busy cooking and being a know-it-all to consider.

Did the irresistible click of him punching a hole in your ticket make you wish that it was you between his confident, agile hands? And the uniform turns any sweaty, balding man into a sex god, right? He could shuffle things around in your luggage area any time.

Luigi is taller and has the superior jumping capacity, but it’s Mario’s wiggly moustache and simplicity that makes him somehow irresistible. And who hasn’t had fantasies about shagging a plumber, let alone one you can control as much as your level of ability allows?

A cucumber that listens

When it comes to raw sex appeal, sometimes nothing can beat an inanimate object. Non-judgemental, infinitely patient, never puts QI on when you’re telling it what Hayley said to Grace about your Zara top. No man will ever live up to its bulbous charms.