IAIN Duncan Smith has described stealing a wheelchair as an act of ‘tough love’.

As a French amputee swimmer had his chair stolen, the work and pensions secretary called for a nationwide programme of wheelchair theft which would send a ‘clear message’ to Britain’s disabled people.

He added: “They don’t get out of them very often and for very long, so you’ll need to be quick.

“Ideally you want to be able to chuck it into the back of a van. And then it’s off to the nearest disused quarry. 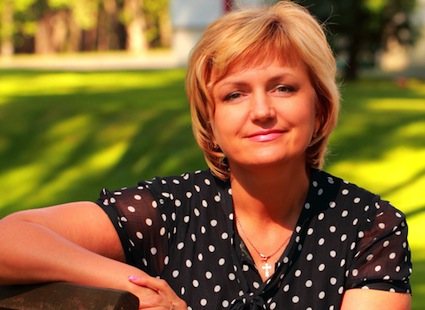 A WOMAN has revealed her anguish, heartbreak and anger before posing on a park bench.

The story was told in a series of devastating paragraphs which will make you weep with sadness and fury and ask why this was allowed to happen here.

According to the paragraphs a normal life filled with good quality objects and sophisticated holidays was turned upside down by shocking events caused by cruelty, negligence and society.

The events will leave you open mouthed in frustration and anger at a system or a person or a combination of the two.

The paragraphs revealed the woman was moderately successful and lived in a perfectly nice house until she was left reeling by romantic betrayal and a terrible disease caused by an everyday thing.

Moments later she was sacked.

But because of brave perseverance everything is basically okay now.

Experts said the story was inspirational but will also make you stop and think before doing most of the things in your life.

The woman then sat on the park bench and used her face to convey the heartbreak, anger and eventual return to normality.