THINGS with no value have been fractionally reduced in price, making them exciting.

As the post-Christmas retail experience begins, a load of utter shit has become frenzy-inducing ‘bargains’ after fictitious prices unrelated to value were replaced with another, slightly lower, made-up figure.

Shopper Emma Bradford said: “I got a Hairyblender 9000 – a food blender covered in human hair – for £199, reduced from a theoretical value of £2000. These retailers must be fucking mad, or total idiots.

“And there’s 45% off a cushion shaped like a dog. That’s insane, I mean just the cost of the materials involved in making a dog-shaped cushion must be, well, very high.”

Father-of-two Tom Booker said: “Despite being in loads of debt and at risk of losing my job, today my only concern is not missing out on a great bargain for a pet spa day.

Shop owner Stephen Malley said: “Stampede on it, you bovine dimwits! Trample each other to death in your ruthless quest for life-affirming crud!

Men warned that moustache truce is over 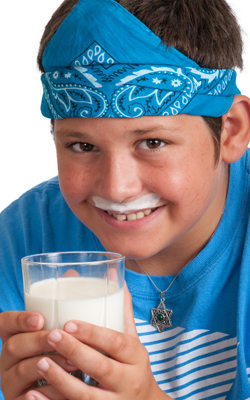 MOUSTACHE owners are once again ‘fair game’, according to thugs.

Britain’s annual charity moustache truce, during which it is temporarily OK for men to deviate from the heterosexual norm, ended at the weekend.

Charity moustache owner Tom Logan said: “I was in a town centre bar and these blokes were like, ‘It’s Freddy Mercury, oi Freddy you fucking poof.’

“I began explaining that my facial hair was for a good cause and not in any way linked to my sexuality or fashion sense, then realised to my horror that it was 12.01AM on December 1.

“I had no choice but to let them repeatedly kick me in the rib cage with their pointy slip-on shoes.”

“This is not and will never be the case in Britain. Those who deviate may return home with all their teeth, but only if they’ve successfully picked them up off the floor.”

28-year-old Julian Cook said: “As a typical British lager-obsessed borderline psychopath, I think having a moustache for a good cause is ‘a laugh’.

“Other than that it’s ‘possibly gay’, unless the person is old or works on a boat.

“As such it’s a great excuse for the violence I constantly crave, probably because of angry feelings about my own repressed homosexuality.”