Fat People To Sue Their Own Sofas

FAT people across Britain are to launch a class-action legal case against their own sofas, it emerged last night.

Lawyers representing more than 80,000 of the UK’s widest men and women claim the sofas used physical force and psychological tricks in a bid to make their owners sit down all day and not get a job.

Solicitor Julian Cook, who is representing almost 900 tonnes of humanity, said: “Whenever my clients talked about going for an interview or even just a short walk they would be shouted down and told they were worthless before being bullied into eating a nice, big slice of something lovely.”

He added: “After particularly heated rows the sofas would often try to buy the affection of their owners with some large, hooped ear-rings or a tattoo.”

Nikki Hollis, from Grantham, went from nine stone to 26 stone in less than a month after inviting a new sofa into her home.

She said: “We had some happy times together – the birth of my son N-Dub, series two of Britain’s Most Haunted and the day the freezers broke in Iceland and they were handing out chicken drumshapes for 10p a bag.

“But over the years I noticed that it was becoming harder and harder to get up until it got to the point where I couldn’t even get to the toilet. Don’t look in that bag.”

She added: “And now I’m so big I have to wash my chuff with a tea towel on a curtain rod. Can I have some money?”

But Bill McKay, a lawyer representing a three seater from Doncaster, said: “My client is guilty of nothing more than being himself. He offered comfort, security and love. And look at him now. He’s all fucked up in the middle.” 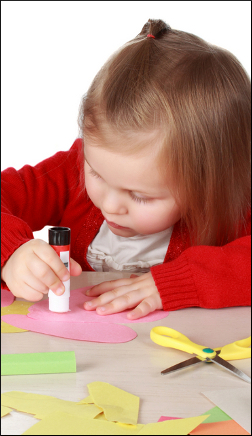