A BREXITER hearing fireworks going off has mistaken them for the pro-Brexit riots he is expecting to sweep the country.

Joe Turner of Lincoln heard the bangs, checked the front door was locked and headed upstairs to watch the patriotic revolution surge through Britain from the front bedroom.

He said: “Took their time. Should’ve been the 31st, but it’s not like the wounds of betrayal will ever heal so I suppose there wasn’t a rush.

“I imagine it’ll begin here, in the provincial towns, then we’ll encircle the Remainers in the big cities with their poncey jobs, burn them out and send them to the countryside to learn to live correctly, like Pol Pot did.

“Though from the sounds of those bangs there’s a flurry of on-the-spot executions. City council most likely. They’ve only themselves to blame.

“Yep, I can see the fires. Houses? Shops? Can’t tell from here. A strong wind and half the city’ll go up. Still, you can’t make an omelette without breaking a few eggs.

“Whoosh! That was a big one. Probably Nick Boles, he’s one of them. Shame I missed that. Still, they’ll probably show the highlights on the news once we’ve taken the BBC.”

Best thing about restaurants is going for a poo, say toddlers 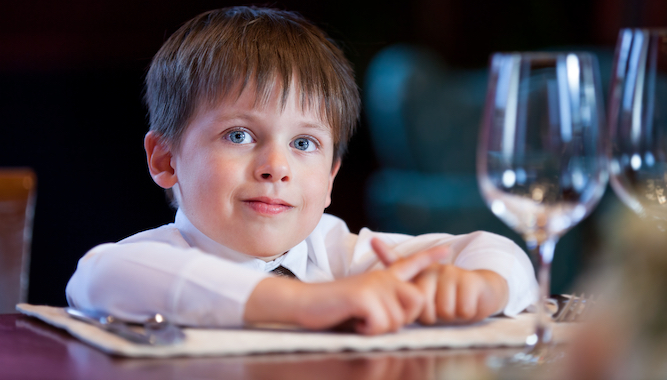 TODDLERS have agreed that their favourite thing about visiting grown-up restaurants is going for a poo the moment food arrives.

Children aged between 18 months and four years confirmed that they like the ice-cream, they like the crayons and they like being given daddy’s phone to make them shut up, but best of all they like to defecate.

Three-year-old Jamie Logan said: “They’ll try and make you go at home, but don’t fall for it. Keep those bowels nice and full until you get to the restaurant then let the good times roll.

“Do your colouring, have your Coke, then just as the buffalo wings arrive fresh and fragrant announce you’ve got a delivery to make of your own.

“Cram into a toilet with a parent, produce a staggering amount of stinking excreta, then open the door while mum’s still having a wee. Good times.

“Then burst into tears when the hand dryer goes on. That thing is f**king terrifying.”