YOUR parents aren’t as backwards or as phobic as you believe. Here are five things they’re totally cool with through gritted teeth:

Thanks to their generous ‘live and let live’ attitude, your parents can just about stomach the idea of consenting adults of myriad persuasions knocking boots. Just so long as they don’t have to hear about it or approve of their lifestyles. That would be taking things too far.

Concerned about the environment but not down with hippies gluing themselves to trains, grudging approval is offered on the grounds of the greater good as long as you don’t get involved. But their hearts still thrill to see police efficiently rounding them up.

Non-meat eaters confuse your folks more than the idea of renting well into your thirties. After all, why live on a healthy diet of leafy greens when you could be clogging your arteries with bacon fat? It wouldn’t be so bad but the one vegetarian option on every menu is always so in your face. Vegans are neither understood or condoned.

This is A-OK with your parents as long as they’re not working in the hospitality industry within earshot of Great British customers. If that heinous crime were to happen then they should be deported for their disloyalty to the Crown, even if they’ve lived here for generations and have full British citizenship.

You still living with them

The housing market is bonkers right now, and the pandemic isn’t making things any easier, so your parents totally understand that you’ll be staying in your old room for a while yet. However the second a reasonably priced bedsit or garage pops up in the classifieds your mum will be leaving highlighted adverts on your pillow.

How to give your child a f**king ridiculous name: a celebrity guide 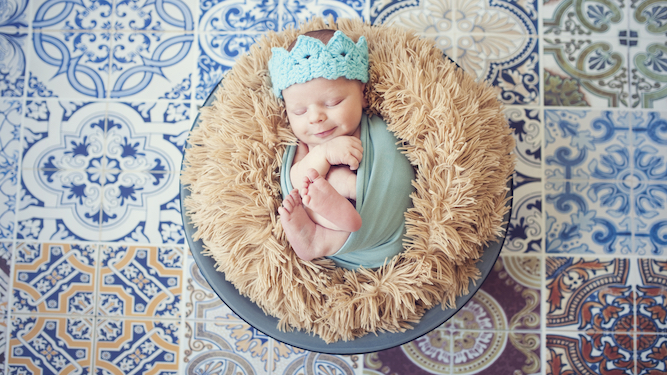 CELEBRITY? Had a baby? Keen to make it an accessory to your glittering life, rather than allowing it an identity of its own? Follow our naming guide:

Can you make the child’s whole life a pun on your surname?

Obviously your baby’s existence is a footnote to your achievements, so a name like Thunder Bolt or North West draws attention to the surname you made famous and ensures they’ll spend their whole life in your shadow. Bonus points if you name a whole brood this way and give bullies a package deal.

Could you name it after the last thing you ate?

Nothing affirms your devotion to your new baby than naming it after a foodstuff: something that’s been slaughtered or harvested that you eat and shit out your rear end. That’s just how much you mean to me, Apple.

Do you want to lazily rip off another culture?

The greatest show of respect you can give to another culture is to mindlessly rip a piece of it out and give it to your toddler. Point at a name that you think looks pretty, like you’re a drunk tourist in a tattoo parlour, and brand a kid with it for life. Whether it’s Shiloh or Moroccan it’s your way of showing you’ve been abroad.

Do you believe in repurposing nouns?

As a celebrity, you’re focused on the environment. And it would be frankly wasteful to invent a proprietary name when there are so many perfectly good nouns going unused: Blue, Sonnet, Chicago, Lazer, Petal Blossom Rainbow. You’re just trying to set a good example.

Would you like to smash your head into your keyboard repeatedly?

Who needs a name that has any discernible meaning or can be pronounced by a human? Hand over the headache of naming your child to technology and produce an unintelligible string of letters, numbers and symbols. It’s fine, mum’s pretty and dad’s got $17 billion in Bitcoin.

Could you name your child after someone you admire?

Have a serious and meaningful conversation with your partner to draw up a list of inspirational people who you’d love your child to emulate. Nah, just joking, that bullshit’s for civilians. Go for Stormi, Reign, or Exton instead.