GAY marriage could force Britain to read about a newly married lesbian queen opening a hospital, it has emerged.

In an interview with the Big Issue, former Tory chairman Lord Tebbit revealed that he thinks a lesbian queen having a baby via artificial insemination would not simply be a form of entertainment for the particularly bored.

Raising the question of whether the baby would be heir to the throne, Tebbit seemed to be suggesting that the lesbian queen and the baby she conceives with donated sperm will do something other than be handed bunches of flowers.

Tom Logan, from Hatfield, said: “As my old dad used to tell me, ‘what in the name of fuck has that got to do with anything, you stupid twat?'”

Helen Archer, from Stevenage, added: “What Lord Tebbit seems to have forgotten is that the most significant thing about a lesbian queen will be her hairstyle.

“Personally, I’d like it to be a Royal Tribute to Elvis.”

Tebbit also revealed that while the legislation will undermine traditional heterosexual incest, it will finally allow him to marry his son. 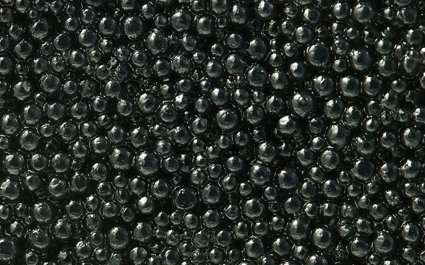 CHEAPER caviar being passed off as high-end sevruga caviar probably amounts to a parable of some kind, it has been claimed.

Professor Henry Brubaker of the Institute for Studies said: “Sevruga caviar is a luxury favoured by the disgustingly rich.

“But they were all duped, partly perhaps by their own vanity and arrogance.

“There’s a moral lesson for us all in there. Admittedly it would work a lot better if the fake fish eggs were ground-up tramps’ boots rather than caviar of a slightly lower quality, but anyway.”