Gay rights have gone to kind of a weird place, campaigner admits

A LIFELONG campaigner for gay rights has admitted he never expected the battle to become quite so cake-focused.

After spending decades fighting to be treated fairly, Joseph Turner is slightly perplexed by a row over his right to have a Bert and Ernie cake made for him by homophobes.

“I’m not saying we give up the struggle, it’s just that the right to live, love and marry felt a bit more tangible than a row over sexually ambiguous edible Muppets.

“I remember when the very practice of homosexuality was illegal. I remember Clause 28 when Thatcher thought obscure text books would turn everyone gay.

“But now we’ve got gay MPs, gay bars in every town and mums throwing coming out parties, are the cakes really that important? Maybe it’s just because I don’t like cake that much.”

He added: “I’d always assumed cakes were gay anyway. I mean just look at them. They’re not straight.” 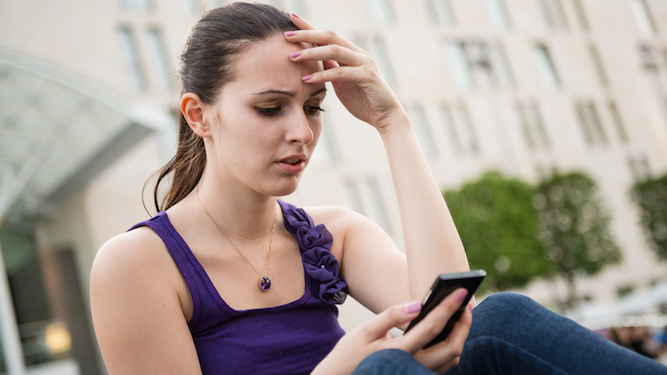 A PHONE that was not charged properly now plans to be a real pain in the arse by looking as if it will run out of battery at any moment.

Although office worker Emma Bradford plugged her phone in last night she did not turn the charger on at the mains, for which she will hate herself all day.

Bradford said: “How could I have been so stupid? I’ve basically got a day of worrying that my phone will go dead before some momentous news comes through.

“My phone’s always a bastard if it’s not charged properly. It’s almost as if it’s doing it deliberately because it’s pissed off, but that’s clearly a ridiculous idea.”

Samsung Galaxy Norman Steele said: “Do you people even begin to understand what it’s like having to listen to your inane conversations and text gibberish with just 11% charge?

“Just charge me properly. No ifs, no buts, just do it or I’ll stop you reading BBC News during a boring bus journey, even though it’s not very interesting and you’re just desperate for something to do.”

Bradford added she would only be giving her work about 30 per cent of her attention today due to constant fear that she might be missing important messages.