THE government has put out the confusing message that Britons should drink extremely heavily this weekend but in a sensible way.

With pub opening hours extended to celebrate the royal wedding and FA Cup final, Britons have effectively been told it is their national duty to get wankered.

A Home Office spokesman said: “For years government policy has been to make people feel like raging alcoholics if they need more than a small glass of wine to cope with the tedium of being alive.

“However, this weekend we are encouraging everyone to celebrate in the time-honoured tradition of the UK, which is to get so rat-arsed you mistake the fridge for the toilet and take a piss in it.

“Weddings and football matches are both excellent opportunities for alcohol abuse so we’re adding extra hours of pub time so you can have a fight or ill-advised shag in a chaotic drunken haze.

“But you have to do it in a ‘Drinkaware’ way, obviously.”

Man into chivalry reminded he's not a f**king knight 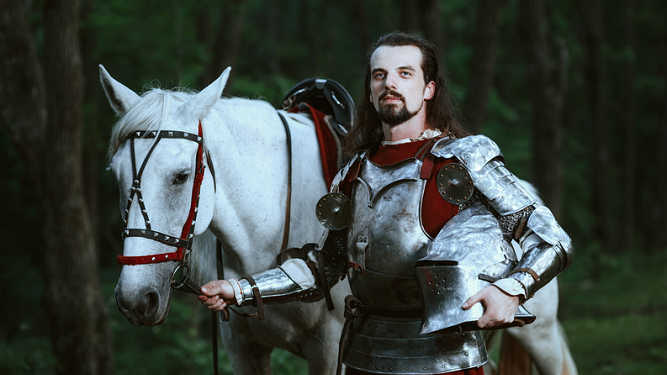 A MAN who insists on opening doors and pulling out chairs for ‘ladies’ is not a Knight of the Round Table and actually a bit creepy.

Office manager Martin Bishop, 42, makes a massive fuss about things like helping women with their coats, which quickly gets annoying and is weirdly controlling.

Helen Archer, who went on a date with Bishop, said: “Being chivalrous sounds nice but Martin just creeped me out. I expected him to go down on one knee to pass me a menu.

“He also did that mental thing of standing up every time I left the table, as if we were in King Arthur’s banqueting hall, not Nando’s in Stevenage.

“Martin says it’s a shame people aren’t chivalrous these days, but then he tried to order my dinner for me. I’m pretty sure Lady Guinevere was perfectly capable of ordering some chicken wings.

“The evening went really badly then he insisted on paying the bill. When I said I wanted to pay half he looked annoyed and asked if I was ‘one of those bloody feminists’.

“There’s not going to be a second date, however chivalrous Martin may be.”