THE UK will remain in a customs union with the EU for the short period of time it takes to get a fully-functioning moon base established.

With the government totally unable to decide how to proceed with Brexit, building a vast, self-sufficient colony on the moon is seen as the most realistic way forward.

Foreign secretary Boris Johnson said: “Finally we’ve got a firm deadline for departing the EU and beginning our trade deals with other nations, and indeed planets.

“Moonbase Churchill, which will proudly fly the Union Jack and house millions of our citizens, should be up and running by 2025 at the latest. I mean, we’re British.

“Once we’re getting all our resources – medicines, radioactive material, moon-milk – from our self-supporting colony we can cut all ties with Europe and frankly forget they even exist.

“We won’t need a hard border in Northern Ireland either, because we’ll be able to keep our eyes on every inch of it. From the moon.”

EU lead negotiator Michel Barnier said: “Excuse me while I bang my head repeatedly on this table, again.” 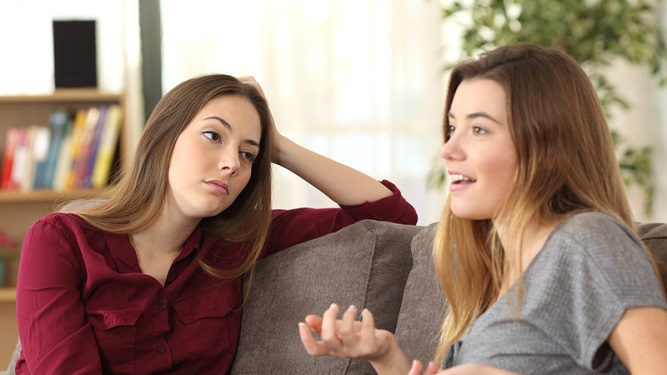 PEOPLE should stop using the weird Americanism ‘so’ to start sentences, it has been decided.

A worrying number of Britons are prefixing what they say with a superfluous ‘so’ in an attempt to sound ‘with it’, but instead are coming across as impressionable twats.

Office worker Emma Bradford said: “My friends keep saying ‘So. I’m moving flat in a fortnight’ or ‘So. I’m thinking of having pasta tonight’. When did everyone decide this was normal?

“At first I thought it was an Australian thing, like that implied question mark at the end of each statement after people had been watching too much Neighbours.

“Now I’m pretty sure it’s another horrible Americanism like ‘gotten’. It just makes everyone sound like an annoying character in one of their crap programmes about neurotic millennials.

“It’s like going into a British shop and asking to see some ‘pants’ when you mean trousers. That’s not being ‘cool’ or ‘on-trend’, it’s just being a wanker.”

Graphic designer Martin Bishop said: “So. I will be having a shit at some point today. Are you impressed by the modern way I said that?”