'Going up the Shard' probably a euphemism

A COUPLE planning to ‘go up the Shard’ later are probably talking about a sex thing, it has been claimed.

Tom Logan revealed that for a Valentine’s Day treat he will be taking partner Francesca Johnson ‘up the Shard’, prompting a flurry of speculation among friends.

“He said going ‘up the Shard’ requires some careful forward planning but it would really bring them closer together.

“Apparently it is the most romantic thing a couple can do, but it is not for the faint-hearted.”

Johnson said: “Going ‘up the Shard’ is quite a big deal for me, so it’s only right to save it for a special occasion.

“My friends who’ve been taken up the Shard say it is a little bit scary at first, so you should only do it with someone you trust.”

Malley added: “The fact they’re also planning to ‘visit the Oxo tower’ if things go well is only adding to my confusion.” 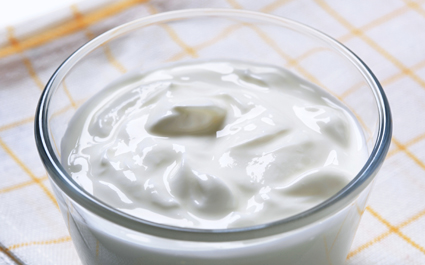 MIDDLE class people are using yoghurt as a type of sauce, it has emerged.

Researchers found that rather than simply eating yoghurt as a pudding, many middle class diners simply have a massive pot of plain yoghurt on the dining table and use it as sane people might use ketchup.

Professor Henry Brubaker of the Institute for Studies said: “They seem to have yoghurt with absolutely anything.

“Having it with a curry makes a certain amount of sense, but these people are even having a big dollop of yoghurt with sausages.

Builder Wayne Hayes said: “To me yoghurt means either a Ski Fruits of The Forest or maybe a Muller corner if I’m feeling decadent.

“The key thing is that it has fruit in it and is not mixed with savoury food. I cannot imagine why you would do that.”