THE term ‘weirdo’ stigmatises mental illness and should only ever be used when talking about the leader of the Labour Party, it has been claimed.

Experts backed Mr Miliband’s call for an end to the trivialising of psychiatric conditions, but said it would still be okay to call him ‘Professor Oddball’.

Dr Emma Bradford said: “When discussing Miliband people will often say he is ‘clearly not right’ or ‘pathetically delusional’ when it’s actually much better to boil it down to a simple, handy phrase. When talking about him in a professional capacity, I use the word ‘fucknut’.” 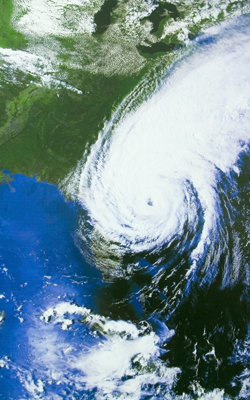 HURRICANE Sandy is just an unfortunate bout of bad weather, according to America’s right-wing clerics.

However they believe Hurricane Sandy – which is due to hit God-fearing Kentucky and South Carolina – is simply a tropical cyclone that is meteorologically typical of the region.

South Carolina preacher Wayne Hayes said: “Thanks to their God-friendly absence of homosexuals and abortion, midwestern states have always enjoyed a stable climate.

“Excluding of course the frequent tornadoes that rip through Kansas and Oklahoma, which are entirely due to low pressure systems and tropical wind patterns.

“If God were angry with us, we’d be suffering the wrath of the hurricane sweeping through Democrat North Carolina right now, sent by the Almighty to chastise them for voting for an atheist Stalinist Kenyan.”

Florida, a ‘swing state’ in the forthcoming election, is currently in the path of Hurricane Sandy.

Hayes said: “Florida has a choice. Vote Obama and brace yourself for God’s wrath or choose Romney and experience some weather shit that just happens now and again in this part of the world.