THE government has unveiled a package of annoying bullshit designed to make Britain’s rail system the most painful in the world.

The new irritations, designed to emphasise existing flaws, will be coupled with price rises to make a standard return from Leeds to London twice as expensive as Katie Prices wedding.

David Cameron said: “We are already forcing weekend rail users onto replacement buses with drivers that have seemingly just woken from a coma, and delaying crowded trains so that perverts can frot themselves against fellow passengers.

“But with this extra push we can achieve badness on a global scale.”

The £9 billion will be broken down as follows:

The remaining £2.1bn is an executive bonus pot, to be paid when the first passenger daubs ‘Help Me’ on the inside of a carriage with their own bodily fluids.

Transport secretary Caroline Greening said: This investment is key if we want to develop a rail system for the 21st century that, due to a train driver being stranded in Rugby, won’t arrive until the 22nd century.

People of both genders mostly morons 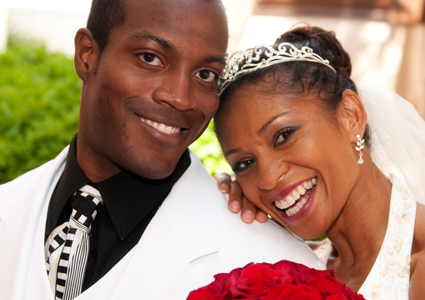 Recent IQ tests show that although women are slightly ahead, most people don’t even register.